Elites are meeting in Egypt this week for a UN climate conference. Here’s roughly how much CO2 they’ll emit to get there

The hypocrisy is staggering.

They told you Zoom was good enough for your kid’s school during the pandemic. (It wasn’t). But elites worried about climate change still apparently need to fly all the way to Egypt this week, emissions be damned, to hobnob and talk about it.

Politicians, journalists, activists, and thousands of other elites are gathering this week in Sharm el-Sheikh for the 27th Conference of the Parties to the United Nations Framework Convention on Climate Change, known as COP27. The event is meant to “deliver action on an array of issues critical to tackling the climate emergency” such as “urgently reducing greenhouse gas emissions.”

The US is reportedly sending a delegation that includes Secretary of State Antony Blinken,  Special Presidential Envoy for Climate John Kerry, Secretary of Energy Jennifer Granholm, Environmental Protection Agency Administrator Michael Regan, and other top Biden administration officials. The president himself will appear at the conference in person on November 11.

The total carbon emissions this conference will entail through travel alone is staggering. While we can’t know for sure in advance exactly how much CO2 will be emitted, just the US delegation alone will emit an enormous amount of carbon while flying to the conference. Consider that it entailed roughly 2.2 million pounds of carbon emitted when President Biden traveled in 2021 to Europe for COP26 in Glasgow, Scotland. (And last time I checked a map, Egypt is farther away than Glasgow).

As the Daily Mail reported:

“President Joe Biden will generate an estimated 2.2 million pounds of carbon during his trip to Europe to speak on the perils of climate change. The gigantic carbon footprint is comprised of 2.16 million pounds of carbon dioxide generated by the four large planes that comprise his airborne entourage on the trip to Italy and Scotland, where the president will speak at the COP26 summit on change in Glasgow, with the remainder emitted by Biden’s cars.

His fleet is comprised of the heavily modified Boeing 747 he travels on, known as Air Force One when the president is on board, an identical decoy, and two huge C-17 Globemaster planes to carry his battalion of cars and helicopters. Those jets each belch out an average of 54 pounds of carbon per mile flown. An average American would generate 0.365 pounds of carbon for if they flew a similar distance—just under 10,000 miles—on a regular scheduled flight.”

All told, last year’s COP26 reportedly led to 102,500 tons of carbon dioxide being emitted—a record and more than double the 2019 total. It’s safe to assume that this year’s conference will result in something similar. To put that in context, the typical American emits about 15 tons of CO2 in an entire year.

So, the carbon footprint of this upcoming global summit is clear and astounding. This is concerning in part because human-caused climate change is a very real problem. But we need to turn to real solutions, like the deregulation of emissions-free nuclear energy and the deregulation of artificial meat, not hypocritical leaders.

We’ll never get anywhere on this important issue by waiting for an elite class to save us when they won’t even give up globetrotting or meet over Zoom to spare the climate. 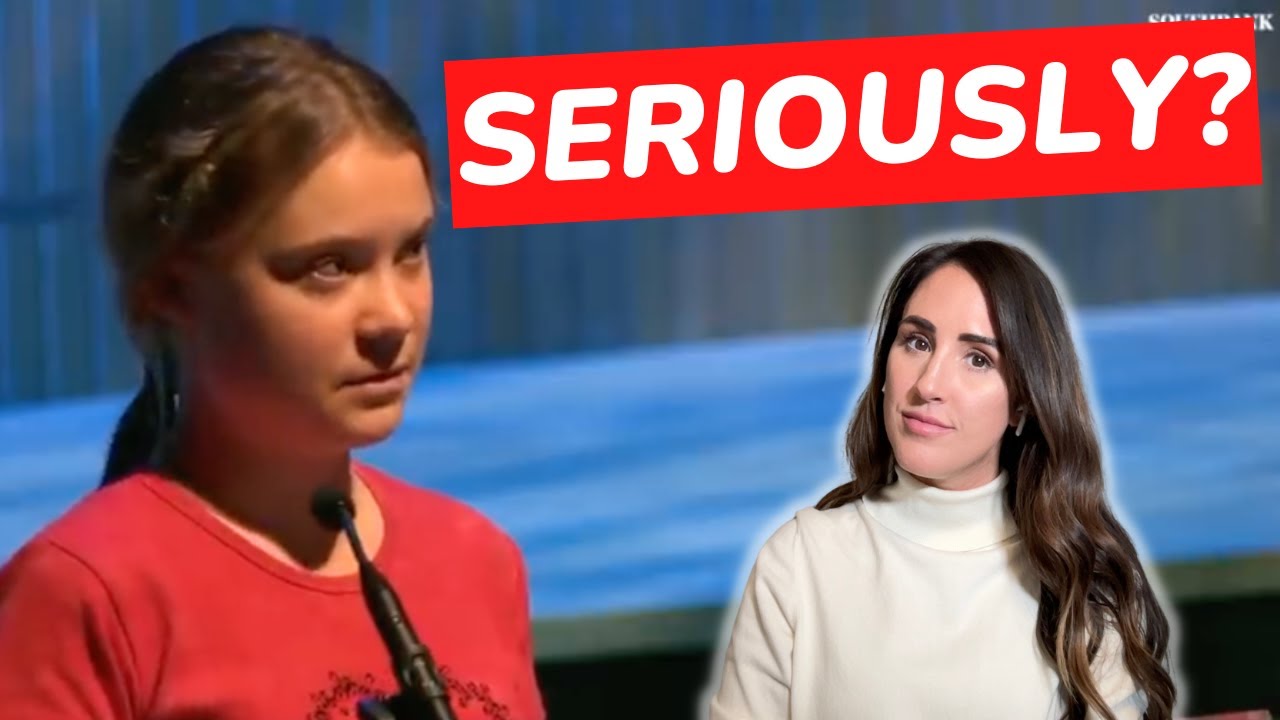