What minorities and women really need is for government to stay out of the way.

Affirmative Action is seemingly on its deathbed as the US Supreme Court decides whether or not to pull the plug this week.

The court heard oral arguments in a case brought by Students for Fair Admissions (SFFA) against Harvard University. SSFA represents a group of Asian American and Pacific Islander students who believe they have been harmed by the admittance policies of Harvard University—which are informed by Affirmative Action policies.

Affirmative Action (AA) began in the 1960s under then President Lyndon Johnson. In conjunction with the Civil Rights Act of 1964, LBJ issued an executive order in 1965 that banned businesses who received federal funds from using aptitude tests and other criteria that could discriminate against black people. This practice grew to include women and other minorities, and was eventually extended to universities and colleges (many receive public funds, even if they’re private institutions).

And thus began our current means of determining who gets into what schools. Polls show most Americans would prefer to live under a meritocracy—a system where people are rewarded for their hard work. But thanks to AA, that’s not how most schools determine who gets in. Instead of merely relying on academic achievements like test scores, awards, and grades, institutions will often pass on high achieving candidates in favor of those with worse scores in order to have a more diverse incoming class.

It’s worth noting here that AA policies merely seek to diversify student bodies on the basis of race and gender, not ideologically or on many other determining factors such as religion, social class, or nationality. It’s also worth noting that, as Harvard’s attorneys admitted during examination this week, the University (and likely most others) relies on a system of self-identification for determining who even falls into the categories they are prioritizing. This is how you find someone like now-Senator Elizabeth Warren claiming she’s a Native American in a college application and using it to advance her entire education and career while actually being less than 1% American Indian.

The students in this case claim that they were discriminated against due to their race and that this is therefore a clear violation of the 14th Amendment’s equal protection under the law clause.

It would be hard to argue, with a constitutionally-straight-face at least, that they’re wrong. Here we see the federal government telling a business that it is good to discriminate against people on the basis of their race in order to elevate other races. That is expressly and specifically what the 14th Amendment was passed to outlaw.

Interestingly, judges have acknowledged this in the past.

In 2003, under a different case (Grutter v. Bollinger) that challenged AA, then Justice Sandra Day O’Connor (a Reagan appointee) voted to uphold the law. But in writing the majority opinion at the time she said, “The Court expects that 25 years from now, the use of racial preferences will no longer be necessary to further the interest approved today.”

In short, she admitted the law was racially discriminatory, but indicated such discrimination was necessary to even the scales of injustice that slavery and Jim Crowe swung into motion. And to be clear, that continues to be the argument today.

It’s actually a stunning admission and indictment on our public school system. She’s not wrong. As I’ve argued for years, government schools are one of the top examples of a systemically racist institution in this country.

Kids are sent to schools based on their zip codes. Thanks to the practice of red-lining for decades in this country, which prevented people of color from buying homes in certain neighborhoods, it’s no accident that more people of color live in population-dense, poorer urban areas. And since government schools are funded largely through property taxes, the schools in these neighborhoods get less money, attract less talented staff, and as a whole have worse academic outcomes.

But the fix for this is not Affirmative Action. The fix is to give the kids trapped in these failing institutions the opportunity to leave and acquire a better education with their tax dollars. School choice is the obvious, and only, solution here.

People of color and women don’t need the government to rush in and be our white knight. We actually just need it to get out of the way. Stop trapping kids in failing schools just to enrich the leeches who suck off the public school system. Give people an equal shot at a good education and Affirmative Action will be a problem that resolves itself naturally. 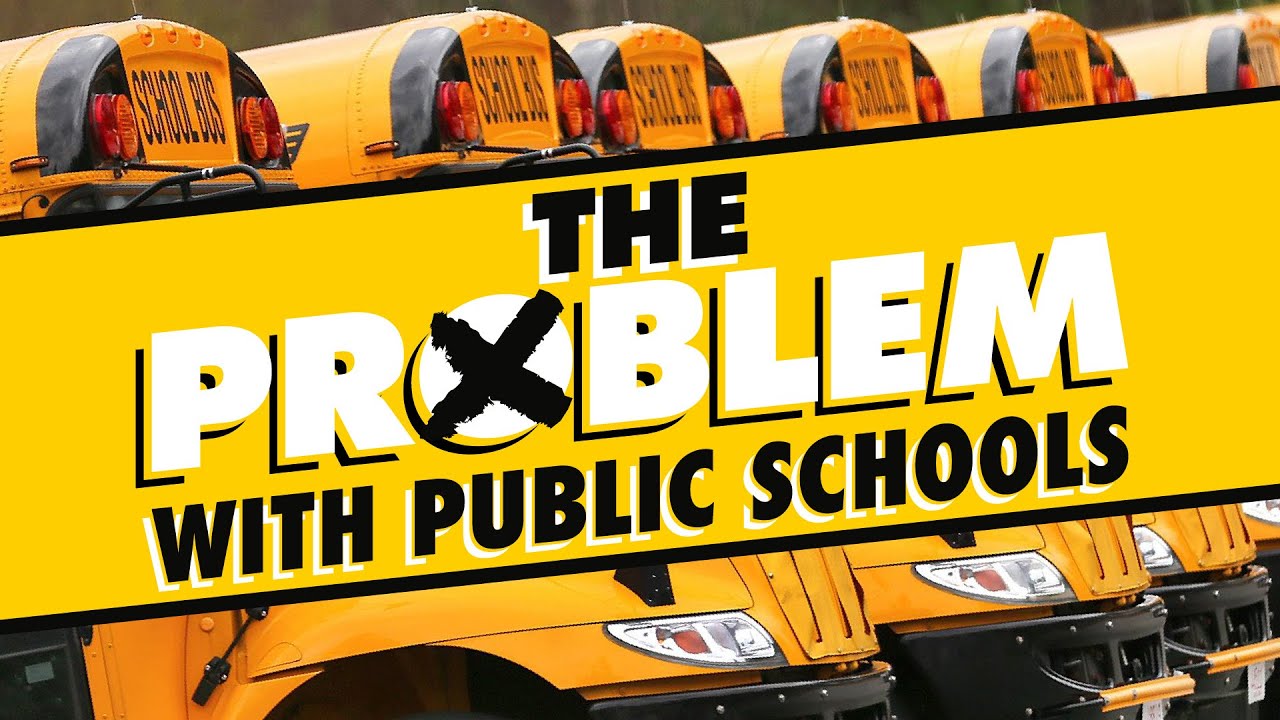