Rep. Mayra Flores, a Texas Republican, made history after taking office as the first female member of Congress who was born in Mexico. You’d think that partisanship aside, the Latina Republican would be considered a win for diversity in Congress.

You’d be wrong. The Democratic-controlled Congressional Hispanic Caucus is reportedly blocking Flores after she requested to join it.

“Flores requested to join CHC in early October and was rejected shortly thereafter,” Townhall’s Julio Rosas reports. “Flores is not only the first Mexican-born woman to serve in Congress, but she also represents a district along the U.S.-Mexico border that is overwhelmingly Latino. CHC used to have [Republican] members but they went on to create the Congressional Hispanic Conference as their own version of the CHC in the 2000s.”

At first glance, this doesn’t make much sense. Flores is indeed Hispanic, and the Congressional Hispanic Caucus is not supposed to be a partisan entity.

Per its website, the group exists to address “national and international issues,” “craft policies that impact the Hispanic community,” and “serve as a forum for the Hispanic Members of Congress to coalesce around a collective legislative agenda.” There’s nothing on its “about page” about only being open to progressives or members of a certain political party. Yet the group denied Flores membership in what’s clearly a partisan snub.

Flores isn’t having it.

“As the first Mexican-born American Congresswoman, I thought the Hispanic Caucus would be open in working together,” Flores remarked of the snub. “This denial once again proves a bias towards conservative Latinas that don’t fit their narrative or ideology.”

As the first Mexican-born American Congresswoman, I thought the Hispanic Caucus would be open in working together. This denial once again proves a bias towards conservative Latinas that don’t fit their narrative or ideology. https://t.co/oqYjrGDJaU pic.twitter.com/ugqkKMk5sb

It’s hard to see any other explanation.

“The Congressional Black Caucus has a stated commitment to ensuring Black Americans have the opportunity to achieve the American dream,” Donalds said after his snub. “As a newly elected Black Member of Congress, my political party should not exempt me from a seat at the table dedicated to achieving this goal.”

Whether or not you politically agree with Flores and Donalds, this is deeply wrong. These partisan acts of discrimination reveal the contempt many Democratic elites actually have for diversity. One is not any more or less black or Hispanic because of how one thinks or how one votes—and these decisions implicitly suggest otherwise.

That’s bigoted. There’s simply no other word for it.

If they have any integrity at all, these groups should open up their ranks and actually represent their respective minority communities, which are not partisan or ideological monoliths. If they’re not willing to do that, they should at least rename themselves and reorient their groups’ values to reflect their partisan nature. Anything less is an insult to the diverse Americans they claim to represent and, frankly, pretty racist. 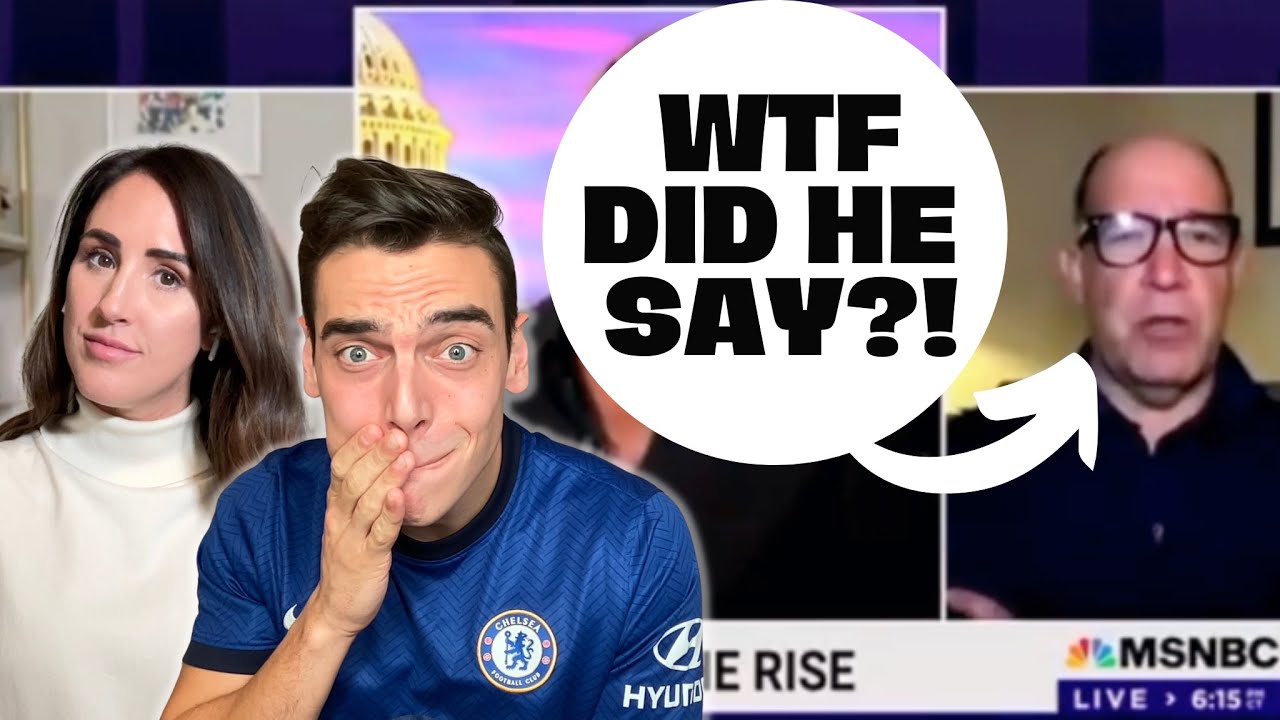