Democratic voters have almost completely flipped on the issue that once defined the Bush-era Left.

When former Congresswoman Tulsi Gabbard announced she was leaving the Democratic Party this week, she gave a few reasons. But a primary one for the staunchly antiwar former Democrat was that she believes the DNC has become the party of “warmongers.”

I can no longer remain in today’s Democratic Party that is now under the complete control of an elitist cabal of warmongers driven by cowardly wokeness, who divide us by racializing every issue & stoke anti-white racism, actively work to undermine our God-given freedoms, are… pic.twitter.com/oAuTnxZldf

Warning of the danger of the U.S. pursuing “regime change wars” has been a constant theme for Gabbard, particularly during her 2020 presidential run.

Tulsi Gabbard: "As a soldier, I stand ready to serve and protect and defend this country. As a soldier I know the cost of war and as president and as commander-in-chief I will end these regime change wars." pic.twitter.com/KJGv2tCyje

When the former U.S. military member made her announcement, the usual attacks from neoconservatives and establishment hawks came.

Re Tulsi Gabbard: Makes sense. If you're pro-Assad and pro-Putin, you join today's Republican Party.

The only difference is in 2022, it is now the Democrats and not most Republicans who side with the perpetually war-craving neoconservatives.

That was the entire point of the imaginary “Russiagate” hysteria that never entirely went away on the Left after Donald Trump was elected in 2016. In fact, the Russia hysteria consumed Democrats so fully and deeply, their foreign policy views are now largely indistinguishable from Bush-Cheney-era Republicans.

The point of CIA's Russiagate – beyond undermining Trump – was to get liberals to join the establishment GOP in hating Russia (by telling them it was Putin's fault that Hillary lost).

It worked perfectly. They don't even remember Obama's views, and are now 100% with neocons.

So where does this leave antiwar Gabbard?

During a time when the U.S. is fighting a proxy war with Russia via Ukraine, Vladimir Putin is threatening to use nukes and Biden has at least been interpreted as calling for regime change, Democrats are closer than Republicans in wanting to prolong the conflict despite obvious risks to those countries and the U.S.

In a mid-September Gallup poll, exactly half of Republicans thought the U.S. should keep supporting Ukraine no matter what. Meanwhile, a whopping 79% percent of Democrats thought this. So, Democratic leaders calling for regime change are pleasing their audience as much as throwing diplomacy out the window.

When former President George W. Bush rejected diplomacy for regime change during his two terms, he was also pleasing the typically pro-war Republican voters of that era.

Just a few years after the initial invasion of Iraq in 2003, an October 2005 CBS News poll asked if the war was the right thing to do.

“​​Democrats and Republicans find themselves on different sides of the issue,” a report noted. “61% of Republicans want the U.S. to stay in Iraq for as long as it takes, while 73% of Democrats want U.S. troops out as soon as possible.”

This stance was once a defining feature of the American Left of that era. The largest street protests in world history were against our Middle East wars. Democratic former President Barack Obama’s original popularity was as an antiwar candidate.

Now, most data shows Democrats are more inclined to think like Bush Republicans regarding American foreign policy. This brings us back to Tulsi Gabbard.

If you’re a Democrat whose top issue is opposing U.S.-led regime change wars, what else could you do but leave the party?

What else could Tulsi Gabbard have done? Completely flip on her foreign policy principles like most in her former party? 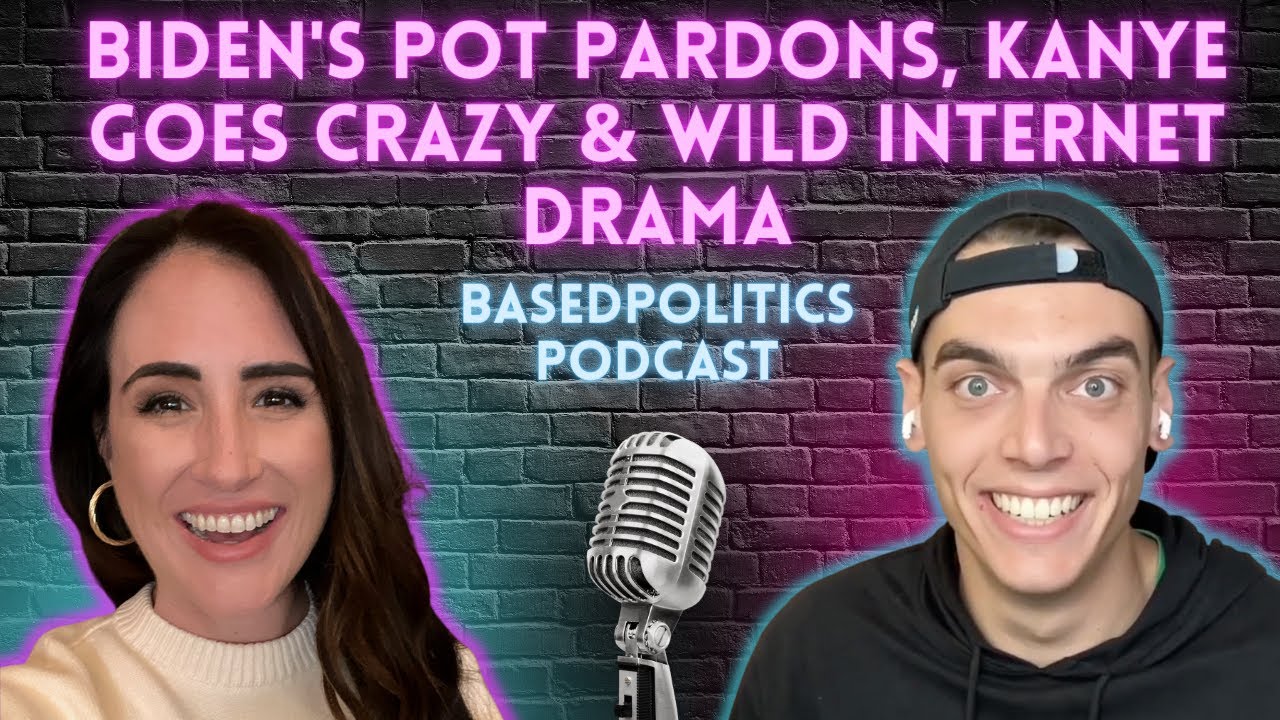