This is cringe-worthy, to say the least. 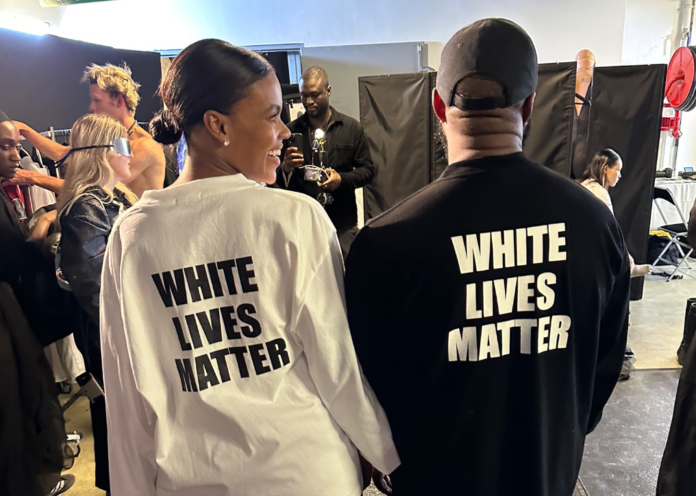 There are too many problems with this to know where to start.

It reminded me of that GIF: “Here’s that attention you ordered.” It’s a craven, calculated stunt simply intended to piss off people and get themselves in the spotlight. (And yes, I understand that I’m paying attention to it and feeding the beast. But the content is just too enticing to pass up).

Secondly, this kind of stunt overshadows the many legitimate criticisms of the Black Lives Matter organization and movement and makes the pushback look clownish. The actual organization, to be clear, is rooted in Marxist politics and has been exploited for self-enrichment by its founders. But attention-seeking white identity politics distract from these legitimate critiques in favor of whatever the heck this is.

Finally, “White Lives Matter” is itself an absurd sentiment.

“Black Lives Matter” was, at least originally, motivated by an understandable sentiment that the death of black Americans at the hands of police officers was being overlooked. No one can seriously argue that white people are oppressed in our society or that their lives are not valued.

Come on. If you actually start to think this way, it’s a good sign that you’re spending way too much time in hyper-partisan online echo chambers and need to step outside into the real world and reconnect yourself to day-to-day reality.

What’s more, the fundamental conservative “All Lives Matter” critique was a rejection of identity politics. Meanwhile, “White Lives Matter” is simply an (even less defensible) embrace of identitarian impulses and collectivism.

Candance Owens and Kanye may be too addicted to the spotlight to change. But conservatives can do a whole lot better than this. 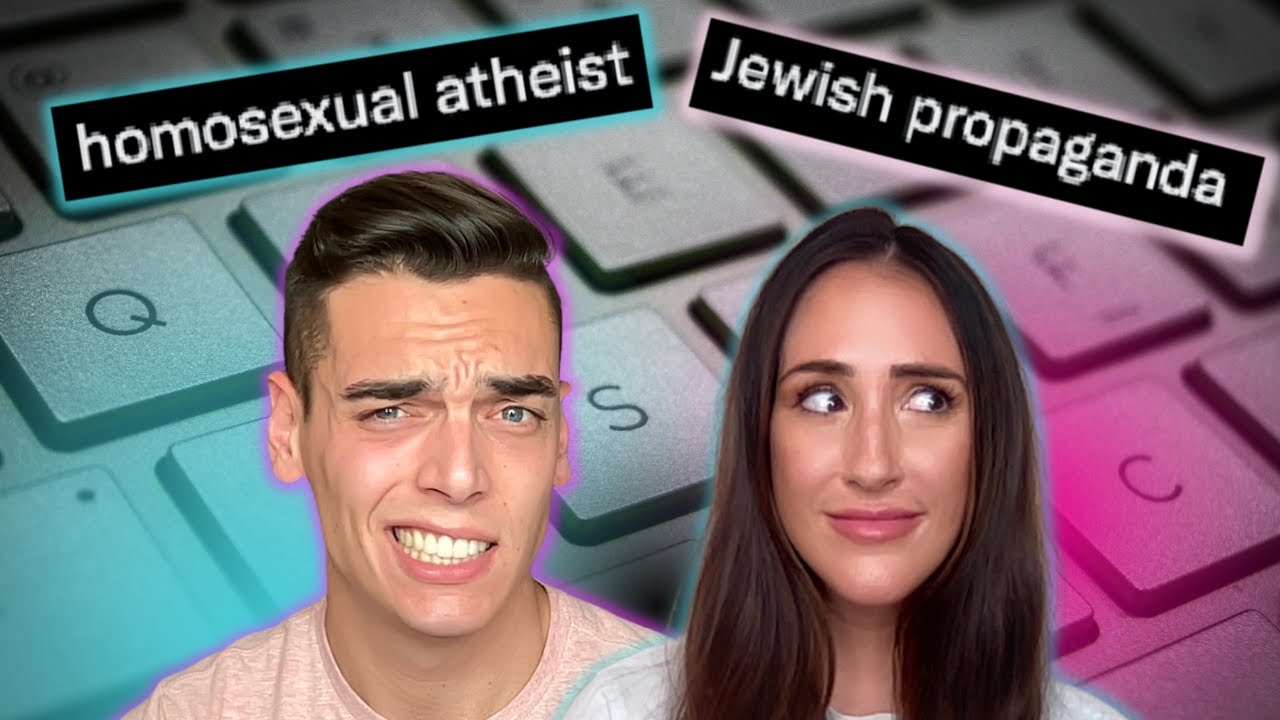