Newsom’s not just failing to diagnose the real problem, his 'solution' would make it worse.

Gas prices in California are surging, recently hitting an average of $6.38, nearly twice the national average. Why is the Golden State faring so much worse than the rest of the country? Well, rather than take an honest look at the real causes behind this crisis, Governor Gavin Newsom is blaming scapegoats and pushing propaganda.

“Oil companies provide no explanation,” Newsom said in a dramatic video recently posted to social media. “The fact is, they’re ripping you off.”

Oil companies are ripping you off. Their record profits are coming at your expense at the pump.

I’m calling for a NEW windfall tax exclusively on oil companies. If they won't lower their prices we will do it for them.

The $$ will go directly back to you. pic.twitter.com/oDOx6jYLtK

“Their record profits are coming at your expense,” the governor continued. “That’s why today I’m calling for a windfall tax to ensure these profits go directly back to help millions of Californians who are paying for this oil company extortion.”

This explanation insults your intelligence.

Apparently, Governor Newsom actually expects you to believe that oil companies and executives in California are extra greedy. They’re just greedier and meaner than companies and executives in the rest of the country, and that’s why prices are higher… or something. Down in Texas, where gas prices are averaging just $3/gallon, they have really generous and charitable oil company executives. They’re just really nice down there!

Newsom’s absurd attempt to blame scapegoats is in reality meant to deflect attention away from how California’s anti-energy policies have fueled the current sky-high gas prices.

According to the Wall Street Journal, in California, “Taxes add about 66 cents to the price of a gallon, about twice as much on average as other states. California’s cap-and-trade program and low-carbon fuel standard add roughly another 46 cents a gallon.”

That’s right: More than $1/gallon in extra cost is added just through California’s taxes and regulations.

“Climate regulations are causing refineries to shut down or convert to producing biofuels that are more profitable because of rich government subsidies,” the Journal reports. “California lost 12% of refining capacity between 2017 and 2021 and is set to lose another 8% by the end of next year.”

Here’s a newsflash for Newsom: when supply decreases, prices go up.

All that said, gas prices are complicated. They’re influenced by a wide variety of factors, not all of which are within Gavin Newsom’s control. But he won’t get anywhere by blaming absurd scapegoats, like a supposed interstate imbalance in the greed of oil executives.

And the most ironic part of this entire saga is that Newsom’s not just failing to diagnose the real problem. His proposed “solution”—hiking taxes on oil companies—would, as anyone familiar with Econ 101 can tell you, lead to even higher prices at the pump.

I’m left wondering: Just how high do gas prices have to get before Californians start to see through the spin—and (metaphorical) heads start to roll? 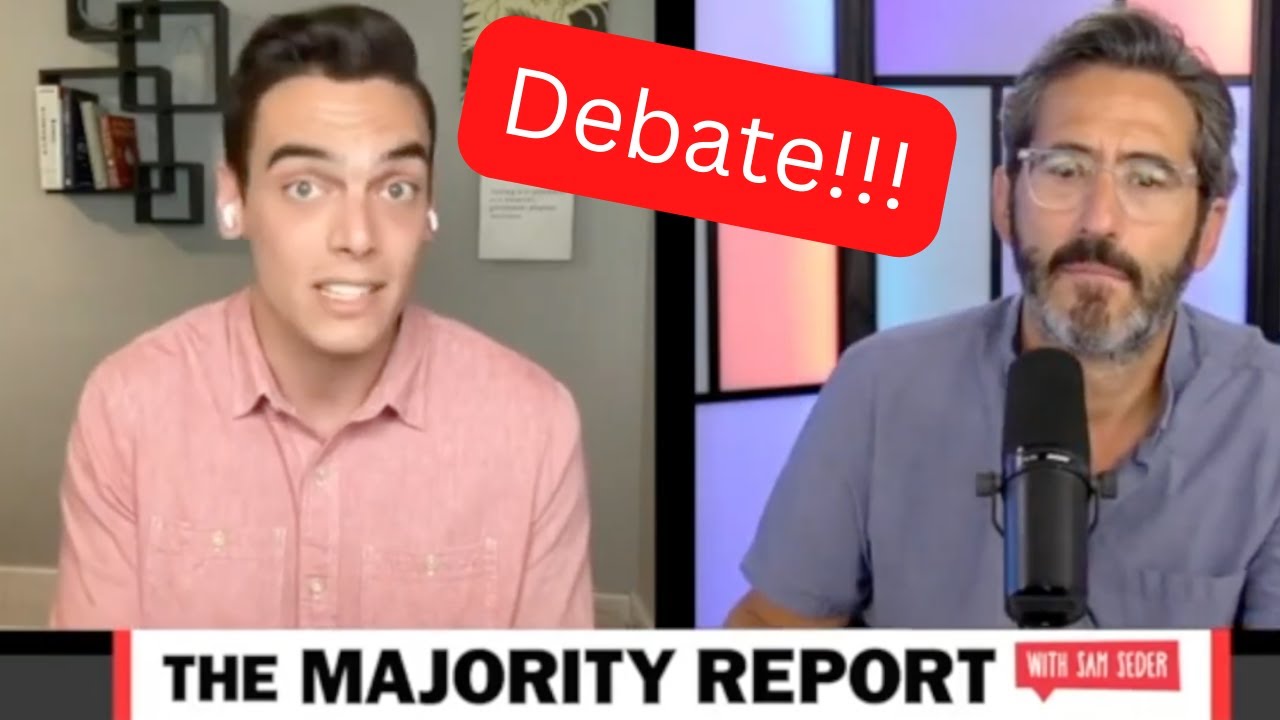