“How do you ensure the human rights of others are upheld, when they are subjected to hateful and dangerous rhetoric and ideology?” she pondered.

However, I defy you to find one news outlet that highlighted or analyzed what many consider the most dangerous part of her speech (until what you’re reading now, obviously). More on that shortly.

Prime Minister Ardern told the Assembly, “This week we launched an initiative alongside companies and nonprofits to help improve research and understanding of how a person’s online experiences are curated by automated processes.”

“This will also be important in understanding more about mis and disinformation online,” she explained. “A challenge that we must, as leaders, address.”

So, New Zealand’s national government and big companies, working together to “understand” “mis or disinformation.”

Remember when they tried to make a “Disinformation Governance Board”? https://t.co/hOW56mKP92

Next Ardern said this problem of false information—or at least “false” information, according to the national government and big companies—cannot be ignored.

She continued, “Sadly, I think it’s easy to dismiss this problem as one in the margins. I can certainly understand the desire to leave it to someone else. As leaders, we’re rightly concerned that the most light touch approaches to disinformation could be misinterpreted as being hostile to the values of free speech that we value so highly.”

Yeah, free speech is pretty important. We guard it jealously in the U.S.

The PM went on, “But while I cannot tell you today what the answer is to this challenge, I can say with complete certainty that we cannot ignore it. To do so poses an equal threat to the norms we all value.”

She gave some examples of the supposed damage free speech might do.

“After all, how do you successfully end a war if people are led to believe the reason for its existence is not only legal but noble?” Ardern asked.

Excuse me? Having a difference of opinion on wars should be censored?

“How do you tackle climate change if people do not believe it exists?” she asked too.

Apparently, people can’t be allowed to have varied opinions on climate change or policies.

“How do you ensure the human rights of others are upheld, when they are subjected to hateful and dangerous rhetoric and ideology?” she pondered.

It’s actually simple: You protect the speech and prosecute any violence.

This isn’t hard. Unless you think words are “violence,” which is absurd.

PM Jacinda Ardern calls internet freedom a “weapon of war” in most recent UN speech. Calls for a new type of internet with “rules and transparency”.
“How do you tackle climate change if people don’t believe it exists”.
Source: https://t.co/ZaBdZq6N0U pic.twitter.com/c0V66jEvfG

Ardern then described free expression and freely sharing news and ideas as “weapons.”

The PM said, “The weapons may be different but the goals of those who perpetuate them are often the same. To cause chaos and reduce the ability of others to defend themselves. To disband communities.”

“To collapse the collective strength of countries who work together,” she added.

Does she mean her country of New Zealand where there is presumably a diversity of opinion OR her ‘country’ and others as defined by what the government and corporations presume to be right and true?

Then she sounded threatening.

“But we have an opportunity here to ensure that these particular weapons of war do not become an established part of warfare,” she said.

Oh yeah, how are you going to do that?

Unless I’m misunderstanding her, and I don’t think I am, again, for her warfare = free speech online.

“In these times, I am acutely aware of how easy it is to feel disheartened. We are facing many battles on many fronts,” she continued.

“But there is cause for optimism,” she told government representatives from countries around the world. “Because for every new weapon we face, there is a new tool to overcome it. For every attempt to push the world into chaos, is a collective conviction to bring us back to order.”

“We have the means,” she insisted. “We just need the collective will.”

Independent journalist Glenn Greenwald quickly called this portion of her speech what it truly was: “the face of authoritarianism.”

This is the face of authoritarianism – even though it looks different than you were taught to expect. And it's the mindset of tyrants everywhere:

This is someone so inebriated by her sense of righteousness and superiority that she views dissent as an evil too dangerous to allow: https://t.co/kmG4zTgPwh

Greenwald is correct that this is how tyranny comes—when elites are so convinced of their own righteousness that they should find “the collective will” to control the thoughts and ideas of others that don’t jibe with their worldview.

They convince themselves they are right. So why permit wrong? Why allow ‘wrong’ to exist when they “have the means” to stamp it out?

What PM Ardern said in this speech, and to the degree that this mindset is shared by powerful governments and corporations around the world, represents a terrible threat to liberal democracies everywhere.

The reason I mentioned that I could not find a single news outlet that covered or analyzed this disturbing part of Ardern’s speech is that so many journalists also consider themselves part of the elite.

I don’t know that they would disagree with Arden. So why write a story?

Traditionally, the press in democratic countries has championed free speech and news sharing.

That seems less the case today.

The regime of censorship being imposed on the internet – by a consortium of DC Dems, billionaire-funded "disinformation experts," the US Security State, and liberal employees of media corporations – is dangerously intensifying in ways I believe are not adequately understood.

Unlike the United States where we have First Amendment protections, New Zealand has hate speech laws—that Jacinda Ardern has been eager to expand—similar to other countries.

But even in the U.S., elites have increasingly sought to tamp down on basic speech. Just a few months ago, roughly half the country was seemingly comfortable with the Biden administration establishing a federal agency to regulate speech. That’s a new development for the modern United States.

Was Prime Minister Jacinda Ardern’s authoritarian speech a warning? Or a prediction? 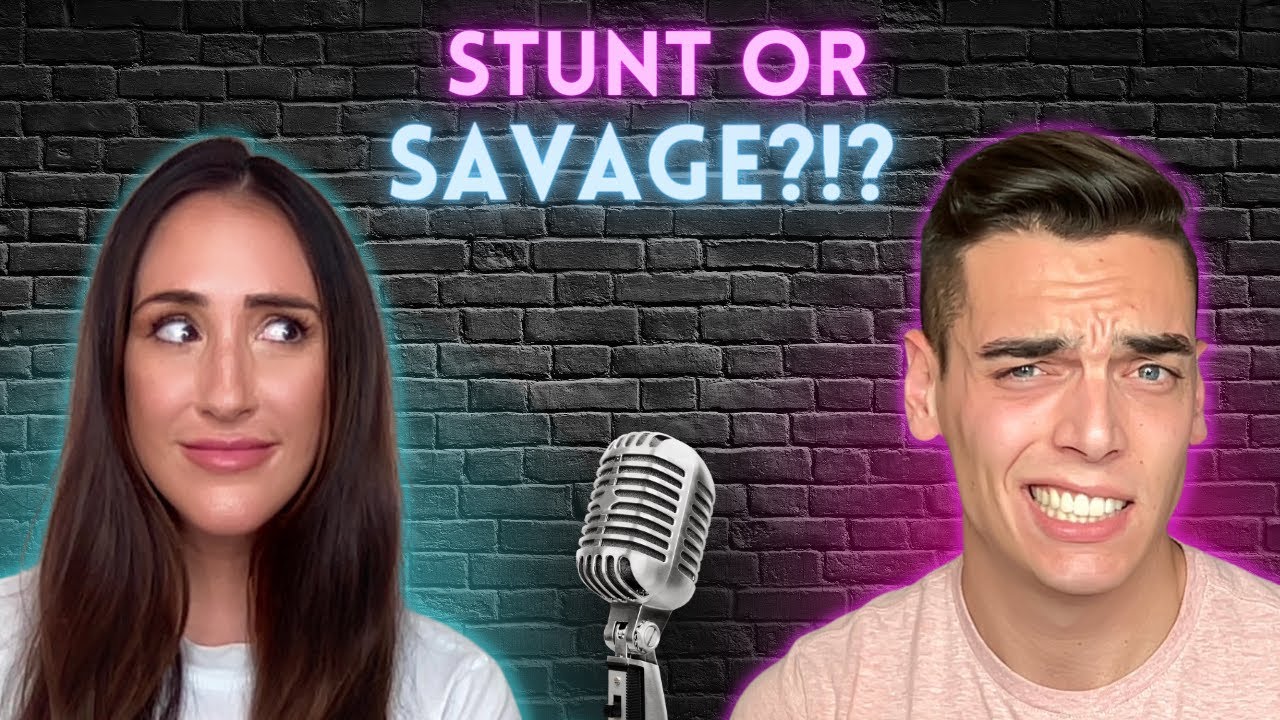