Opposing the Patriot Act was once a progressive war cry. Today Democrats embrace the U.S. Security State more than ever

As the Left increasingly supports surveillance and censorship, the Right is more skeptical of government thuggery than ever.

After 9/11, a jarred America and Congress overwhelmingly supported and passed the Patriot Act with majority support from both major parties, believing increased government surveillance would help protect the country from another terrorist attack.

While civil libertarians of all stripes were in the minority in opposing the Patriot Act, the largest and most significant political faction that opposed it – by far – was progressives.

Progressives’ primary argument: The Patriot Act would empower the federal government to unfairly harass Muslims and minorities, but it would also target U.S. citizens overall.

The Left further denounced it as unconstitutional. During the 2003 Iraq War protests, one of the largest protests in history, opposition to the Patriot Act was a major part of that outcry. Being against the Patriot Act was part of what defined being a progressive during that era.

The loudest among those Democrats were undoubtedly progressives.

But the Left’s views began to change over the years.

By 2011, Barack Obama was president and the anti-government Tea Party movement had taken shape on the Right. During that time, the Department of Homeland Security and other government agencies warned about the dangers that homegrown “terrorists” supposedly posed.

Today, Democrats are evenly split with half supporting the Patriot Act and half opposing it.

The dynamics of the Patriot Act debate have almost completely reversed from where they stood a decade ago.

From its inception, it was a majority of Republicans who trusted George W. Bush and Dick Cheney not to abuse these new powers and to keep the country safe, while progressives vigorously opposed it.

Now, more Democrats than ever trust the federal government not to abuse surveillance powers, and Republicans are the harshest critics of such power.

.⁦@greggutfeld⁩ rightfully worries that as the Left continues to portray Republicans as extremists and even terrorists, the PATRIOT ACT might be used against American citizens.

A Pew Research Center poll last year showed that nearly half of Americans believe the government should restrict “false information.”

Roughly half of U.S. adults (48%) now say the government should take steps to restrict false information online, even if it means losing some freedom to access and publish content. That is up from 39% in 2018. https://t.co/QMXAAiWANf pic.twitter.com/cTcyCH25MC

A 2021 Pew poll also showed that Democrat support for government censorship had spiked dramatically since 2018—from 40% to 65% in support in four years—and Republican support had plummeted during the same time period.

Which party views the Department of Homeland Security more favorably and which does not have now almost completely switched, with Democrats embracing views that were more popular with Republicans in the Bush-Cheney era and Republicans rejecting those views.

I should note: it's not just FBI and CIA that are wildly popular with Democrats, while those US Security State agencies are regarded with skepticism by Republicans.

It's also true of the Dept of Homeland Security, created by Bush/Cheney in 2002. Dems revere it; GOP does not. pic.twitter.com/A5w4vgDIqa

No, I’m for all of those things. However I’m also anti-censorship, antiwar, anti-surveillance, for due process and transparency, etc. This version of the Democratic Party to me seems indistinguishable from Bush Republicanism, with the caveat that its theology is different. https://t.co/QcNYsjmv8F

I continue to be fascinated by the number of people arguing that surveillance, censorship, and secrecy are liberal values.

I’m trying to point out to Democrats that they’re embracing the same ideas they claimed to denounce in the Bush years – mass surveillance, secret bureaucracy, watchlisting, censorship, etc. https://t.co/ILxD8oQu7m

Republicans argued two decades ago that extremists posed such a threat that our basic liberty would have to take a backseat to national security. Democrats today increasingly have the same view, as they continue to paint Republican voters as fascists and potential terrorist threats.

To paraphrase Ben Franklin, when you give up liberty for security, you deserve neither.

This is something the American Left once intrinsically understood. Now it is they who fearmonger, losing all sight and memory of how true patriots should act. 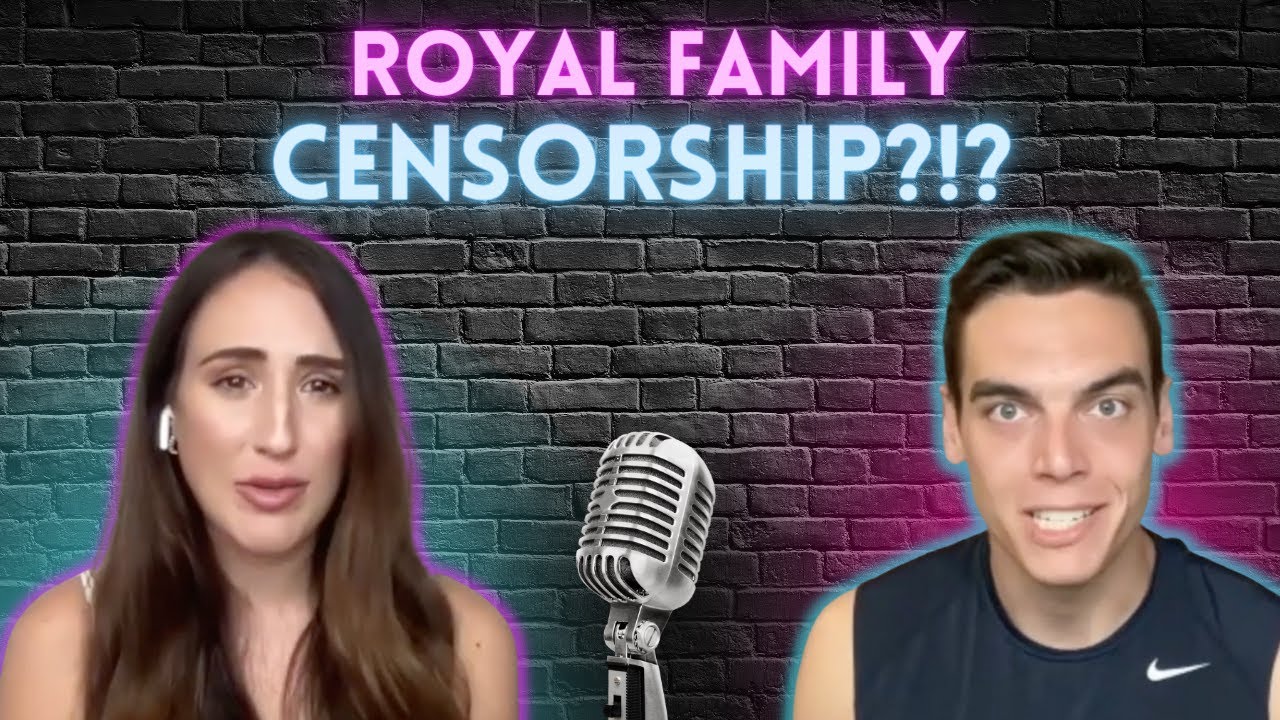