Brad Polumbo
Search
Home Opinion Economics Why the heck is the Biden administration planning on censoring our… milk?

Inflation is out of control, the border is a disaster, Jackson, Mississippi doesn’t have running water, and many parts of the country don’t even have enough baby formula to feed infants. But don’t worry: The Biden administration is hard at work addressing our real problems… oat and almond milk?

“The Food and Drug Administration is likely to move ahead with wrongheaded and unconstitutional plans to prohibit producers of non-dairy milks—including almond milk and soy milk—from using the term ‘milk’ to describe their milks,” Reason reports.

"The Food and Drug Administration is likely to move ahead with wrongheaded and unconstitutional plans to prohibit producers of non-dairy milks—including almond milk and soy milk—from using the term 'milk' to describe their milks."
— @baylenlinnekinhttps://t.co/vTkr49XgHq

That’s right: The FDA is reportedly working on regulations that would make it unlawful for alternative milk products, like oat milk, soy milk, etc., to brand or call themselves “milk.” Their rationale? Americans are stupid, and when they see “milk” must think the products come from cows.

Yeah, seriously. Apparently, Biden’s bureaucrats actually think there are a significant number of Americans who think almond milk comes from giving cows lots of almonds and then their milk comes out with an almond flavor, or something. That, or it’s all just cover for naked cronyism and corruption.

You know who really—and I mean really—doesn’t like the success of alternative milk products?

Big Dairy, of course. Rather than compete with these new competitors by improving their own product, many powerful Big Dairy interests are instead lobbying the Biden administration and Congress to legally kneecap their competition by outlawing their branding.

This is disgraceful, but businesses are always going to do whatever they can to try to protect their profits. The real outrage is that the Biden administration is actually planning on going along with it!

Firstly, it sure seems flagrantly unconstitutional to prohibit these companies from calling their products milk.

“The FDA knows it is unconstitutional to ban terms such as ‘coconut milk,’ ‘almond milk,’ and ‘oat milk,’” said Institute for Justice lawyer Justin Pearson. “But because large and powerful groups have asked for the ban, the FDA is planning to impose it anyway.”

Why is this restriction unlawful? Well, unless it crosses the line into fraud, commercial speech is still protected free speech under the First Amendment. (And no one can seriously argue that calling oat milk ‘milk’ is consumer fraud.)

Secondly, this intervention would hurt the market and consumers just to prop up established corporate interests. That’s not capitalism: it’s crony corruption—in the name of solving a “problem” that doesn’t exist.

This isn’t the first time the government has carried water…er, milk…for the dairy lobby either. Hardly. For years, the feds shilled for dairy milk by recommending three servings of milk in the Department of Agriculture’s dietary guidelines. Was there actually in health benefit to this? Lol, no. One in four Americans can’t even ingest the stuff. They also helped push the notion that milk produces strong bones (also dubious) and even funded part of the massive “Got Milk” ad campaigns.

It doesn’t matter whether you’re a woke urbanite who drinks oat milk iced lattes or a red-blooded countryman who drinks a gallon of cow milk a day. We should all be alarmed by the Biden administration’s plans to advance an illegal censorship regime on our milk and push some products on Americans over others. 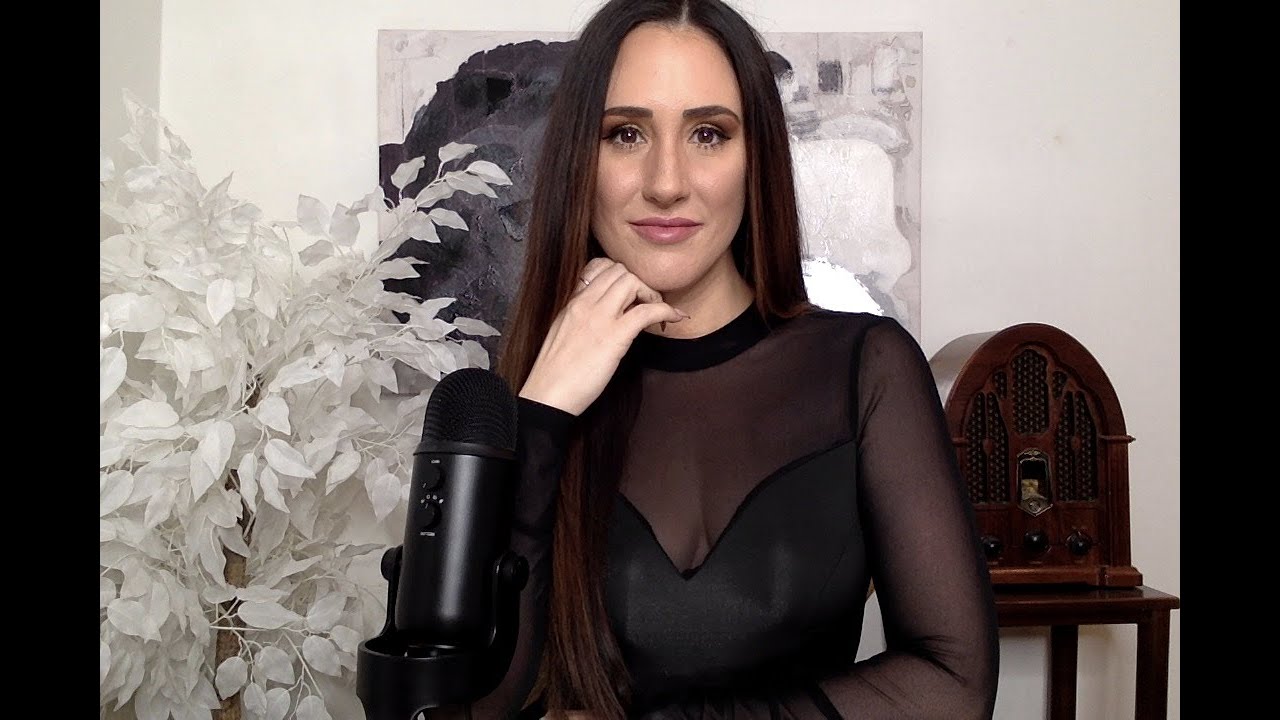