'This idea that when you release people charged with these low-level crimes you’re going to harm public safety, the data doesn’t support that at all.'

There are a lot of people who want you to believe that bail reform is dangerous, “soft” on crime, and leads to higher rates of violence in communities.

They’re wrong. We’ve known this for some time, but a new powerhouse study out of Texas reaffirms the reality that bail reform actually makes us safer.

THREAD. Today researchers announced the most comprehensive study ever on a bail reform. They studied over 500,000 misdemeanor cases and found that reducing the use of money bail in Houston led to big decreases in jailing and likely *decreased* future crime.

Five years ago, Harris County, Texas (which includes Houston) was federally mandated to alter its misdemeanor bail policy. And, according to the new study, that alteration has resulted in fewer low-level prisoners as well as an increase in public safety. In fact, the Quattrone Center for the Fair Administration of Justice at the University of Pennsylvania found the policy change resulted in a whopping 13% increase in people released within the first 24 hours of a misdemeanor arrest coupled with a 6% decrease in new prosecutions over the three years after an arrest (meaning the defendants did not commit further crimes).

In comments on the study, Paul Heaton, the academic director at the Quattrone Center and the lead researcher on the study, said, “This idea that when you release people charged with these low-level crimes you’re going to harm public safety, the data doesn’t support that at all.”

The bail reforms in Houston also save the community $100,000,000s every single year by keeping people in their jobs, preserving people's medical care, reducing unnecessary jailing costs, and keeping people and their children in their homes.

The bail reforms resulted from a federal court case we @CivRightsCorps won in 2017. Local judges and officials spent over $10 million on legal fees to fight to keep jailing poor people charged with misdemeanors. You can watch a video explaining it here: https://t.co/WxkGYykm4o

Under the old system, called cash-money bail, people are often held in jail for long periods of time awaiting a trial simply because they are poor. Instead of using risk-assessment tools to determine who might be an ongoing threat or not, the justice system instead simply asked “can you afford to buy your freedom back while you await a trial?” That made the bail bond industry a ton of money (money that often gets kicked back to politicians, police unions, or the campaigns of District Attorneys), and it kept the poorest in society imprisoned unjustly.

Now do you see why these profiteers bond together (pun intended) to fearmonger on bail reform?

A key point in all of this: the police copaganda machine has been relentlessly spewing misinformation in the news media fearmongering about modest reforms to the money bail system. This is like climate science denial. https://t.co/HEelZqdli6

Meanwhile, the fearmongerers are having success preventing reforms to felony money bail practices in Houston. They are going in entirely the opposite direction of the evidence. Massive pretrial detention of the poor, destroying public health and safety: https://t.co/rNpDz6fL4c

Watching what prosecutors and judges are doing in Houston–against the available evidence–as they cause a human rights catastrophe at the jail because of their continued use of cash bail for poor families is one of the profound scandals of recent years. https://t.co/z0JG7Az6CN

This saves taxpayers hundreds of thousands of dollars. It prevents people from getting pushed out of work, losing their homes or all their money, or even losing their kids all for a crime they may not even be convicted of—or for things that shouldn’t even be criminal in the first place. When you do that to someone, you push their back up against the wall and actually increase the odds they’ll be pushed further into criminality to then make ends meet.

Cash money bail is an asinine idea that violates due process, civil liberties, and basic human rights. It has destroyed lives, crippled communities, and contributed to the breakdown of the family.

Bail reform is the common-sense solution to these issues. And, despite critics’ claims, when done properly bail reform only makes us safer. 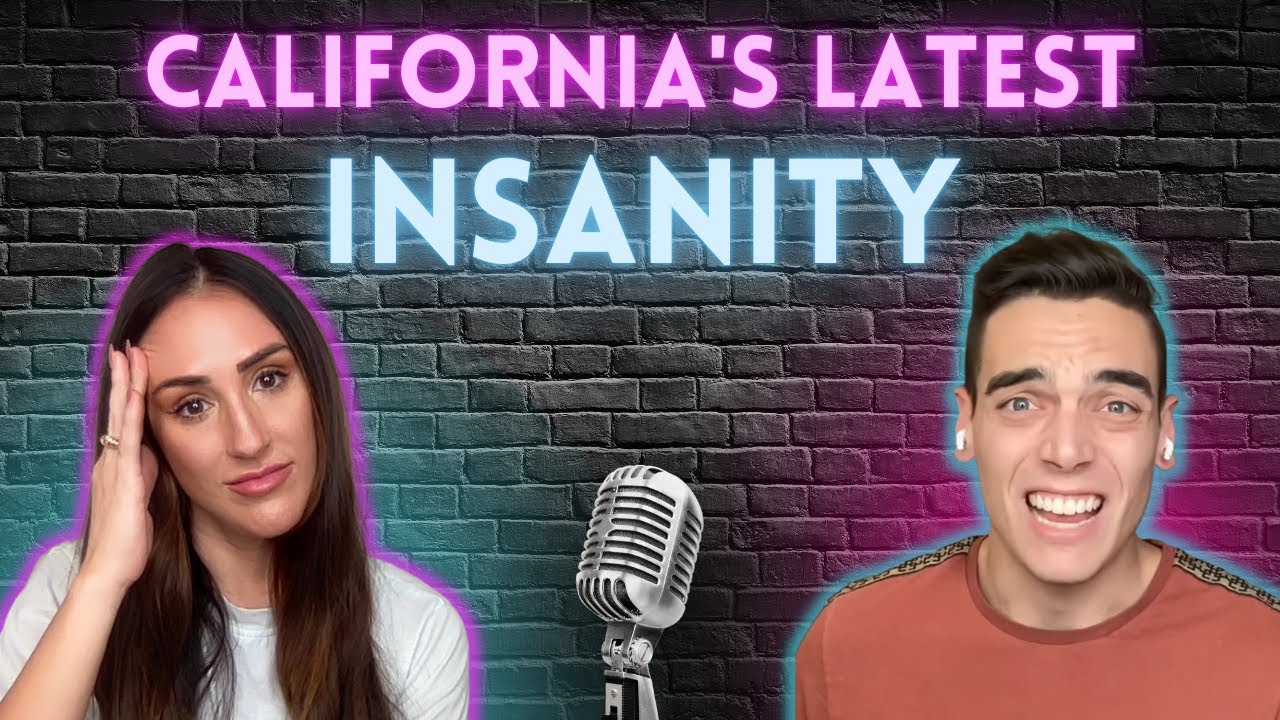