John McCain was an unrepentant warmonger whose daughter was understandably grief-stricken when he died. These things should not be mutually exclusive. 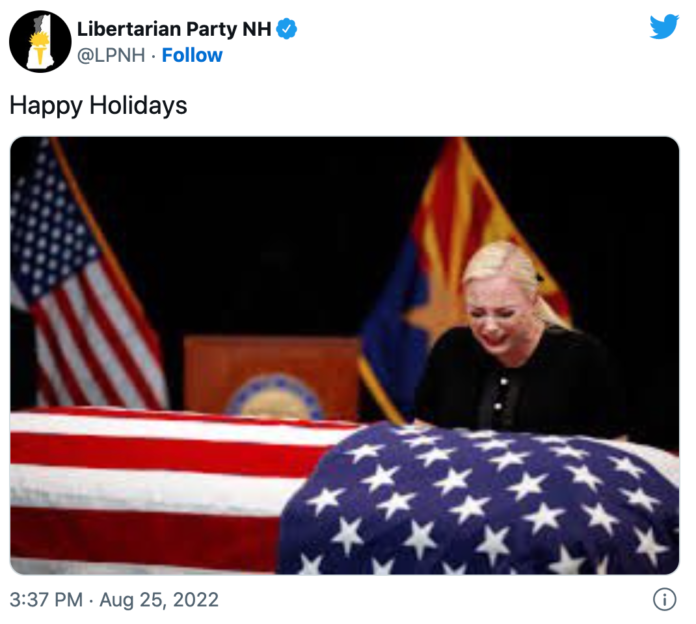 Last week, the Libertarian Party of New Hampshire posted this on the fourth anniversary of Sen. John McCain’s death:

It was obviously a photo of Meghan McCain grieving her father’s death with the tweet mocking her.

A friend texted it to me first. He wrote, “We both know my feelings about what John McCain did to our foreign policy, but this is f***ed up.”

Many had the same reaction I did. I don’t mean Democrats and Never Trumpers, that was predictable. I mean libertarians and conservatives who also didn’t like John McCain and what he stood for. Also predictably, many defended the tweet on the grounds that her father’s policies killed and tortured so many that she and her family deserved no quarter for his war crimes.

Sen. McCain’s foreign policy views and his general eagerness for war did more damage to the United States than almost anything else imaginable. The Bush-Cheney-era War on Terror, in which McCain and the neoconservatives were central actors, cost countless lives, both Americans and foreign, and took a battering ram to the Constitution more than any other event in my lifetime.

When Barack Obama ran for president in 2008, he smartly ran against the Iraq War. Learning zero lessons—and apparently not even caring about the polls at the time—when McCain ran against Obama he said we should fight that war for another 100 years if necessary.

Clearly, McCain was a menace.

Here’s how Meghan McCain apparently feels about me: 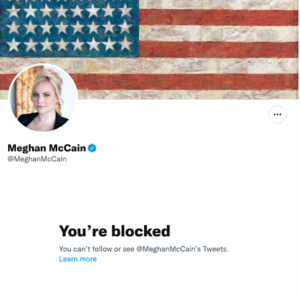 That said, it is hard to imagine a context in which I would mock a child grieving her dead parent.

Similarly, if I were a Democrat, it’s hard to imagine encouraging physical violence against a Republican I disagreed with.

Where’s Rand Paul’s neighbor when we need him?

Bette Midler tweeted this after Sen. Paul held up a $400 billion spending bill.

Cheering the neighbor who attacked Paul from behind and broke several of his ribs has become something of a hobby for many Democrats.

Hey, anybody seen Rand Paul's neighbor. I want to buy that dude a 12 pack and ask him if he's up for round 2. 🤔

In a world of Rand Pauls, be Rand Paul's neighbor.

When I saw 'Rand Paul' trending I was hoping that his neighbor had finished the job. Either that or more political grandstanding……

MSNBC’s Kasie Hunt celebrated Paul’s attack as one of her “favorite” stories of 2017. The former Democratic Secretary of State in Kentucky, Alison Lundergan Grimes, thought the Paul assault was hilarious.

If you wanted to go down the rabbit hole, a simple Twitter search of “Rand Paul” and “neighbor” is endless, with each tweet nastier than the next.

Most libertarians and conservatives I know find glorifying Paul’s attacker disgusting. But if you are a lefty who literally believes this…

The blood of every child that dies of gun violence in this country is on the hands of the Republican Party.

…then Democrats can rationalize in their minds speaking the way they do about Paul and his assault. They feel morally justified in doing so.

All of them are wrong. All of them would likely be in bad taste, at a minimum.

You could similarly apply the same treatment to every member of Congress for an endless array of reasons. If you literally believe Donald Trump is or was Hitler, as many lefties have, you can rationalize all sorts of evil. If the president of the United States actually believes Trump’s followers are fascists, where does that line of thinking end?

It’s hard to imagine most Democrats actually being in Paul’s yard on the awful day of his assault and cheering the violence on. That would be inhuman. No doubt, some people are inhuman.

Still, it’s hard to imagine the New Hampshire Libertarian tweeter or anyone else standing next to Meghan McCain’s father’s casket in that picture and mocking her tears in person. That would be monstrous. No doubt, some folks are monstrous.

Some are quick to point out Meghan McCain’s own lack of sympathy for others:

"Im not against sending these people to Gitmo. These are domestic terrorists who attacked our own republic. They should be treated the same way we treat Al-Qaeda.”

Having a father die is sad. Having your family murdered by drones is sadder

Meghan McCain rips into Assange after arrest: "I hope he rots in hell" https://t.co/GIYSqJoODw pic.twitter.com/rOFZF2VDVT

What would Assange’s wife think of McCain’s comments? If Mrs. McCain were in the same room as Assange, and saw up close the reportedly cruel and inhumane treatment he is suffering, would she cheer it? If she had to actually visit Guantanamo Bay, would she applaud the savagery there?

Again, I could add all the bodies her father’s policies were responsible for, but that is part of the point: We could inject a myriad of reasons coming from our own perspectives about why certain human beings having a basic human moment—like grieving a dead parent—should be mocked for doing so for reasons that have nothing to do with that moment.

And it’s almost always foolish to do this.

John McCain policies are directly responsible for the deaths of millions of people. He was a war criminal.

I have no interest in mocking the moment his daughter mourned his death at a funeral.

If that's you preferred way of expressing your opposition to imperialism, have at it.

If the goal is to be edgy, then I guess have at it. If your goal is to be effective, especially for a party that is ostensibly about ideas more than raw partisanship, that tweet is going to gross far more people out than have them come around to your perspective.

‘Rand Paul had his ribs broken? Well, I’ll tell that to all the school shooting victims.’

In the grand scheme of things, respecting basic human emotions and dignity matters. Form matters. Judgment matters. Context. Grace. Empathy. Sympathy. These things are going to always matter to most people. Even in complex situations. Even in morally questionable situations.

Even if they don’t matter to you. 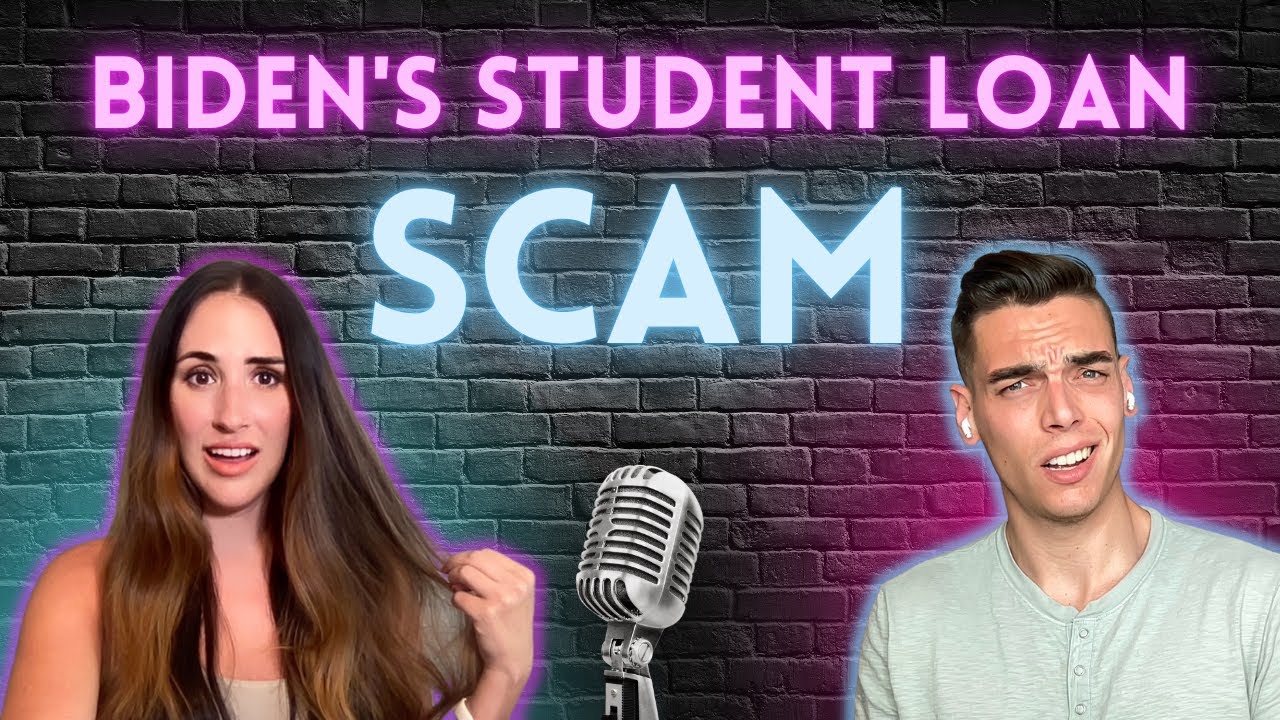