How Biden withdrew from Afghanistan was disastrous. He was still right to do it

He was the first president to do the right thing after others failed to end America’s longest war.

On the one-year anniversary of the U.S. withdrawing from Afghanistan, President Joe Biden is predictably and rightfully getting flack from Republicans and others for how disastrous that process went.

This president deserves every bit of criticism he is getting over his gross mismanagement of the withdrawal.

The Biden administration said the Taliban would not take over, only for the Taliban to take over. The deaths of 13 U.S. service members at the Kabul airport during the last days of American occupation may have been prevented if Biden had made better decisions.

Insanely, billions of dollars in U.S. weapons were left behind to be snatched up by the Taliban or the Islamic State. Biden has been accused of making the withdrawal worse by deviating from the deal the Trump administration had made with the Taliban, with former Vice President Mike Pence even noting that there had not been “a single combat casualty” among the 2,500 soldiers remaining in the country in the 18 months prior to withdrawal.

No, it was President Joe Biden who officially ended America’s longest war.

Joe Biden was the first president in the 21st century to prioritize the lives of soldiers over his own ego and withdraw from a war that couldn’t be won. https://t.co/rk1wB4flwJ

Leaving Afghanistan was never going to be pretty for any president. The Taliban retaking control in our absence, among other things, was not a hard prediction to make.

Amidst the many scary headlines circulating last year about the withdrawal, a video proclaiming ‘Ron Paul Was Right’ went viral in which the former congressman had predicted a decade prior that leaving Afghanistan was always going to be a mess.

A speech delivered by then Rep. Paul on the House floor in 2011 was prescient:

“The fact of the matter is this: If now is not the time to leave, then when?” Paul said at the time about the U.S. presence in Afghanistan.

“Some argue we have to be there because if we leave under these circumstances we’ll lose face; it will look embarrassing to leave,” he noted. “So how many more men and women have to die, how many more dollars have to be spent to save face?”

“That is one of the worst arguments possible,” Paul added.

It was a terrible argument, then and now. But for another decade after Paul’s speech, the U.S. stayed in that country. All the while, men and women died needlessly as U.S. officials continued to lie about supposed progress in Afghanistan—in an effort that today looks like the government just trying to save face.

A year ago, Biden finally put an end to this debacle, at great expense to his presidency. But it must be recognized in retrospect—given all that we know today—that taking this action was likely going to be damaging to any president’s legacy in some fashion.

We now know that going in was a disaster. Getting out was just as likely to be a disaster too. Staying indefinitely, as much of the Washington establishment in both parties heavily insisted upon, would have been even worse.

A year later, it’s clear that President Biden got us out of Afghanistan in the worst possible way—but he was still absolutely right to do it. 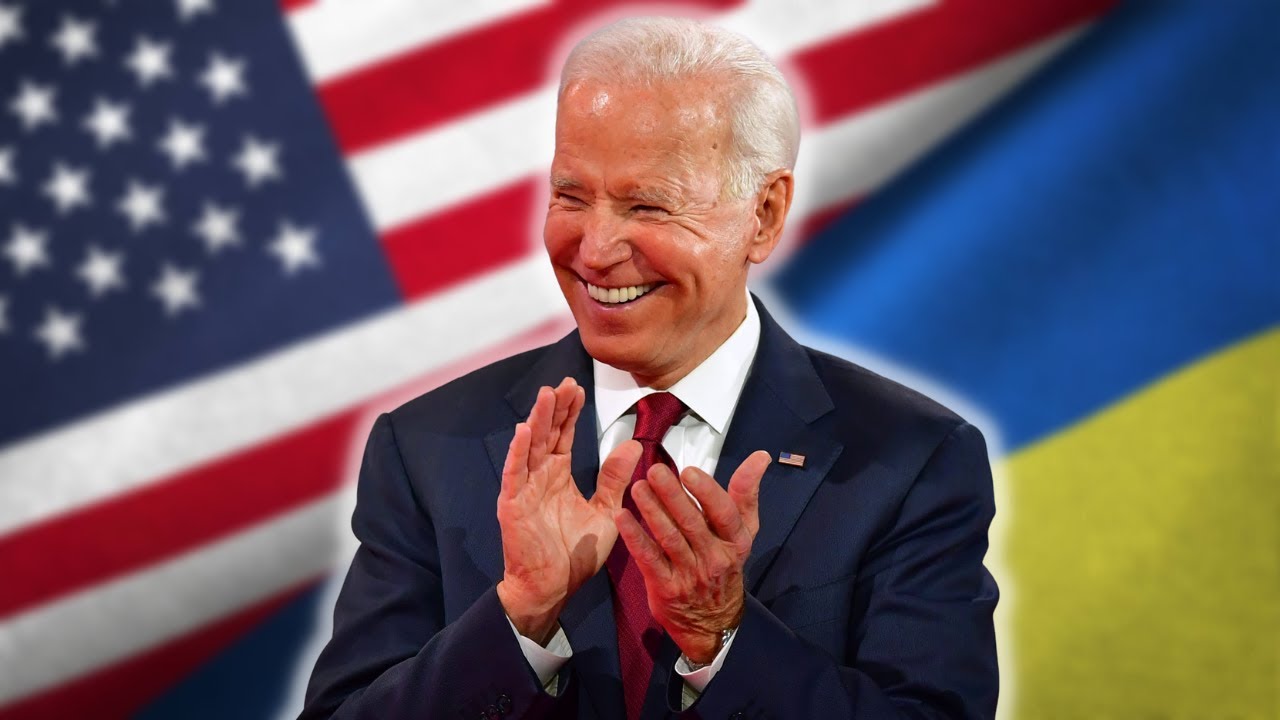