Why is New York Persecuting a Man for Defending Himself?

Video of the incident strongly suggests that he was simply acting in self-defense.

The right to self-defense has been recognized throughout American history and has deep roots.

So why is New York persecuting a man for defending himself?

“A clerk for a New York City bodega was charged with killing a man who attacked him behind the counter,” a local NBC news station reports. “Jose Alba remained quiet Thursday as he returned home after being released on bail following almost a week at Rikers Island. The 61-year-old is facing murder charges after police said he fatally stabbed a man inside a Washington Heights convenience store.”

You roll up on an older man, go behind the counter, and shove him into the wall then corner him threateningly.

He grabs a knife and stabs you.

That's not murder, it's self-defense.

You fucked around and found out 💁‍♂️https://t.co/ChKMfIs56A

However, video of the incident strongly suggests that Alba was simply acting in self-defense. You can watch it for yourself, but fair warning, it’s disturbing stuff:

61-year-old bodega worker Jose Alba was attacked by an enraged career criminal, Austin Simon, who went behind the counter and choked him over a bag of chips. Alba defended himself, and Simon died. DA Alvin Bragg has charged him with murder. pic.twitter.com/FIfL1O1q7X

This is Jose Alba and he's being charged with second degree murder by Soros funded prosecutor Alvin Bragg for stabbing a violent ex-con to death who came into the Bodega he was working in and attacked him.

The absolute state of New York.

The absolute state of progressivism. pic.twitter.com/a3q2peim51

Here’s what went down.

Alba was working behind the counter of a convenience store when a woman’s credit card was declined. The woman’s boyfriend got very upset and then went around and entered the Alba’s space behind the register—cornering him. The man then shoved Alba hard, slamming him into the corner and then loomed over him. Backed against a wall—literally—Alba then retrieved a knife he presumably kept there for self-protection and stabbed his attacker multiple times.

From all the available facts, it’s clearly a case of self-defense. So why on earth are New York prosecutors pursing murder charges?

This shouldn’t be a political or partisan issue—it’s simply common sense. Even New York City mayor Eric Adams, a Democrat, has spoken out in Alba’s defense.

“My heart goes out for this hard-working, honest New Yorker that was doing his job in his place of business, where a person came in and went behind the counter and attacked him,” Adams said. The mayor did note that he can and will not directly interfere with the District Attorney’s decision to prosecute.

What happened here is deeply upsetting, and any loss of human life is always regrettable. But Jose Alba belongs in therapy grappling with the attack on his life and the extreme steps he was forced to take in self-defense—not in jail. 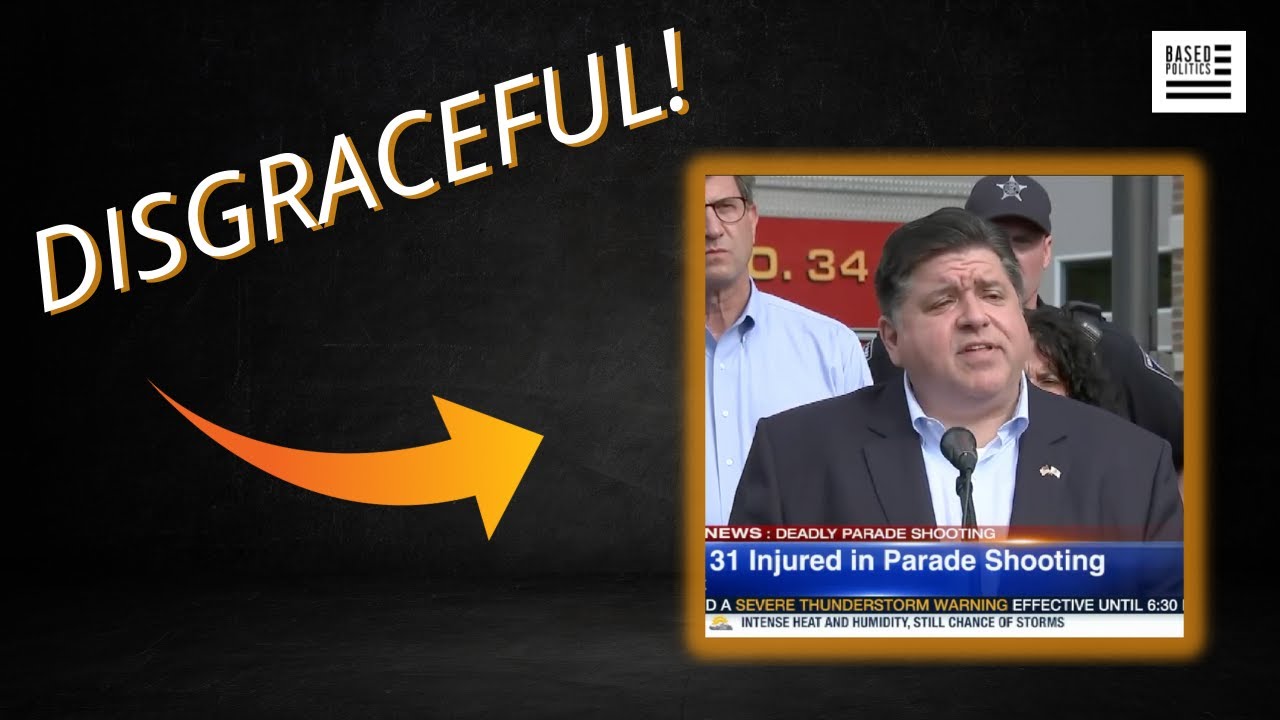