‘Nothing in this opinion should be understood to cast doubt on precedents that do not concern abortion,’ Justice Alito writes.

The Supreme Court handed down an anticipated but nonetheless seismic 6-3 decision today overturning Roe v. Wade, the 1973 precedent declaring a constitutional right to abortion. Frantic debate has and will ensue about the proper interpretation of the Constitution on abortion and abortion policy on its merits.

It is true that one justice, Clarence Thomas, specifically calls for the legal basis of Obergefell to be revisited. It’s complicated, but it seems likely that Thomas would probably support overturning gay marriage.

The part below your highlight specifically points out he’s attacking the legal analysis (substantive due process) of the basis of these rights, not the rights themselves.

At least grapple with the man’s argument… pic.twitter.com/m01cD5A9SG

Thomas’s line is disappointing, but it’s a dicta. Basically his personal blog. It’s not the opinion of the Court. Functionally worthless with the current composition of the Court. Alito is going out of his way to distinguish these things from Roe in the Court’s opinion. https://t.co/sRamggsBgE

But Thomas is alone in this call, not joined by any of the other justices. In fact, several others are quick to distance themselves from this rhetoric.

Notably, NONE of the other justices joined him in this. https://t.co/1WHN6pSDpB

Writing for the majority, Justice Samuel Alito specifically decries the “unfounded fear that our decision will imperil those other rights [like Obergefell]” and draws a sharp distinction between abortion, which involves the taking of a life, and other cases and rights.

“To ensure that our decision is not misunderstood or mischaracterized, we emphasize that our decision concerns the constitutional right to abortion and no other right,” he writes for the majority. “Nothing in this opinion should be understood to cast doubt on precedents that do not concern abortion.”

“It is hard to see how we could be clearer,” Alito concludes. “Moreover, even putting aside that these cases are distinguishable, there is a further point that the dissent ignores: Each precedent is subject to its own stare decisis analysis, and the factors that our doctrine instructs us to consider like reliance and workability are different for these cases than for our abortion jurisprudence.”

You can also safely assume that Chief Justice John Roberts would not be on board with overturning Obergefell, an established precedent with countless thousands of Americans now thoroughly relying on it. That goes against everything in his “institutionalist” approach to jurisprudence.

Where Justices Neil Gorsuch and Amy Coney Barrett are on this issue is perhaps less clear, but they signed on to Alito’s opinion and all its reassurances. Gorsuch also wrote a landmark gay rights decision just last year. And, unlike during confirmation hearings, they have little reason to hide their real ambitions or views now that they have lifetime appointments to the high court.

You would need 5 justices to vote to revisit Obergefell. There’s simply no reason to believe we’re anywhere close to that.

“While much of Justice Thomas’s critique of substantive due process (SDP) is well taken—the way our current jurisprudence considers unenumerated rights is constitutionally unsound—there’s no way same-sex marriage is in any danger,” Manhattan Institute Director of Constitutional Studies Ilya Shapiro told BASEDPolitics.

“For one thing, despite Justice Kennedy’s mushy prose in Obergefell, the right sounds much more under equal protection (like the right to interracial marriage) than SDP,” Shapiro said. “For another, Justice Alito’s majority opinion distinguishes abortion from all other SDP issues. And finally, unlike with abortion, popular opinion regarding same-sex marriage has shifted significantly, even in red states, so it’s unlikely that any legislature would even try changing its marriage law in that manner.”

“The Court opinion emphasizes, and Kavanaugh writes separately to double-underline, that this decision does not imply the overturning of any rights beyond that of abortion,” Olson told BASEDPolitics. “Justice Thomas writes alone to make clear that he would like to go after other substantive due process rights. It’s not clear even Alito is on board with that, and even more unclear where Thomas gets a third—let alone fourth and fifth—vote for that project, as he would have to.”

We can and should have a robust debate over abortion rights. But let’s do it without needlessly scaring people that other core rights are under attack when they simply are not. 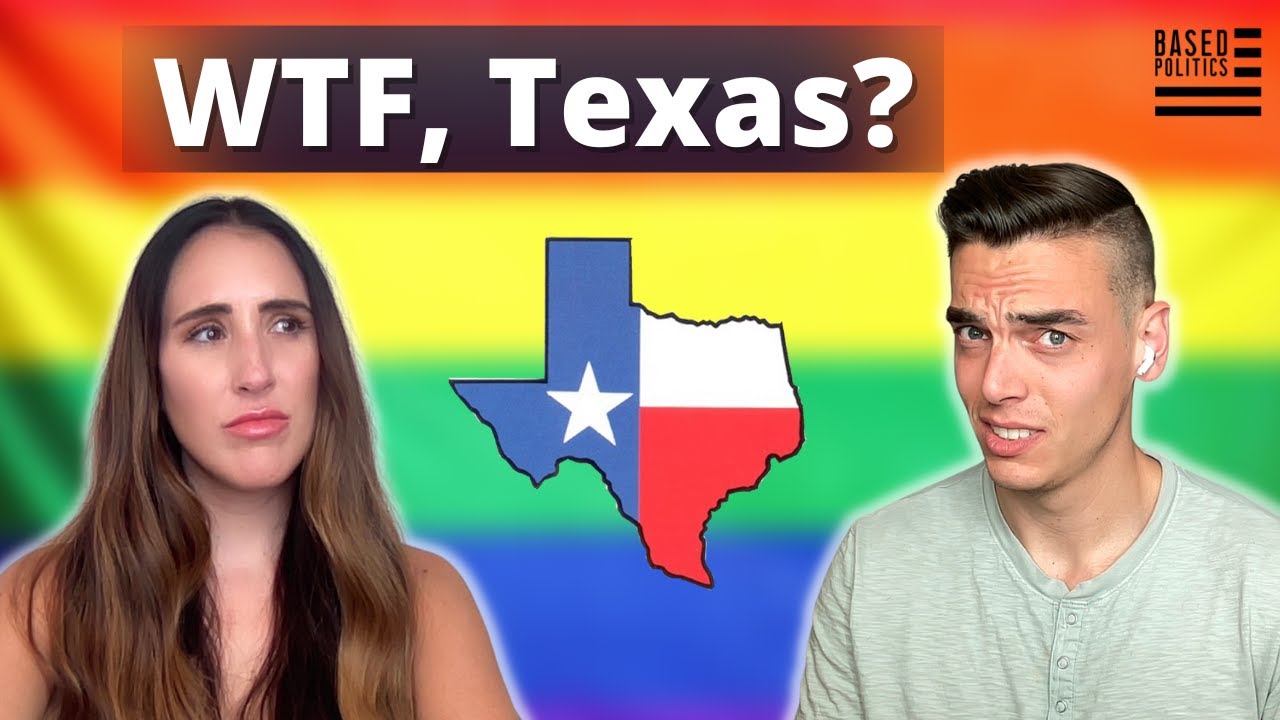