Conflict of interest, much?

Much ado has been made about House Majority Leader Nancy Pelosi’s exceptionally successful track rate in the stock market. In fact, Pelosi’s trade disclosures (a requirement of all Congressional leaders) are followed closely by many online groups as users attempt to mimic her selections.

But a newly-updated report from an online community called Unusual Whales indicates Pelosi may not be the only member of Congress getting lucky. According to the report, which pulls from the trades made by our elected officials in 2021 alone, hundreds of millions of dollars were exchanged throughout the year, and, as a whole, Congress beat the market.

Unusual Whales also notes that big legislative events, such as the infrastructure bill, were often preceded by officials making major trades in the sectors impacted by the legislation. And the group reports that “Congress mostly traded tech, finance, industrials (oil and gas), non-energy materials and miscellaneous stocks.”

The Unusual Whales report also goes on to detail what it calls some “unusual” trades. Here are a few examples:

“In November, Lockheed Martin won a $10.9B contract to modernize the Air Force’s F-22s. House Republican Kevin Hern, who sits on the House Committee on the Budget, bought Lockheed Martin (an American aerospace, arms, defense, information security, and technology corporation) stocks back in August. He bought another round, this time up to $100k, in $LMT just 2 weeks before this news.

“House Democrat Kathy Manning, who sits on the House Committee on Foreign Affairs, bought up to $30k in $LMT stocks on October 22. Just 2 weeks before the news!

In July, when Senate Republican Tuberville finally released his late financial disclosures, we found that he had sold up to $15k in Microsoft stocks in late June. This was 2 weeks before the $10B JEDI contract between MSFT-DOD was cancelled. Tuberville sat on the Senate Armed Services Committee privy to defense contracts.

In fairness, sometimes members of Congress have their assets held in blind trusts, and do not directly oversee their own investments. (But many don’t). So, we don’t know for certain whether any individual transaction that seems suspect on the surface is actually corrupt or insider trading.

Some of them truly could be coincidences. Yet when there’s this much smoke, there’s got to be a fire somewhere.

And, regardless, there is still a major conflict of interest here. Congressional leaders are not only privy to private information about corporations that the average American cannot access, but they also wield power over the market and many of these corporations directly.

Should representatives be allowed to profit off their ability to predict the political winds they help blow? And how can Americans ever expect to have their will represented in this scenario?

For example, if a politician stands to make a lot of money betting on stocks held by the military-industrial complex, is there ever any real hope we’ll see a non-interventionist foreign policy? Not likely.

In this structure, the will of the American people quickly gets drowned out in the political process.

Being in office was never meant to be a lucrative career but rather one people took on out of duty to their fellow man and love of country. If we ever hope to see men and women of character rise up again in this country and run for office we have to fix the perverse financial incentives currently at play that attract disingenuous actors to office and elevate special interests over the voices of the taxpayers.

WATCH: You Need to Know What the Government Did to Your Money 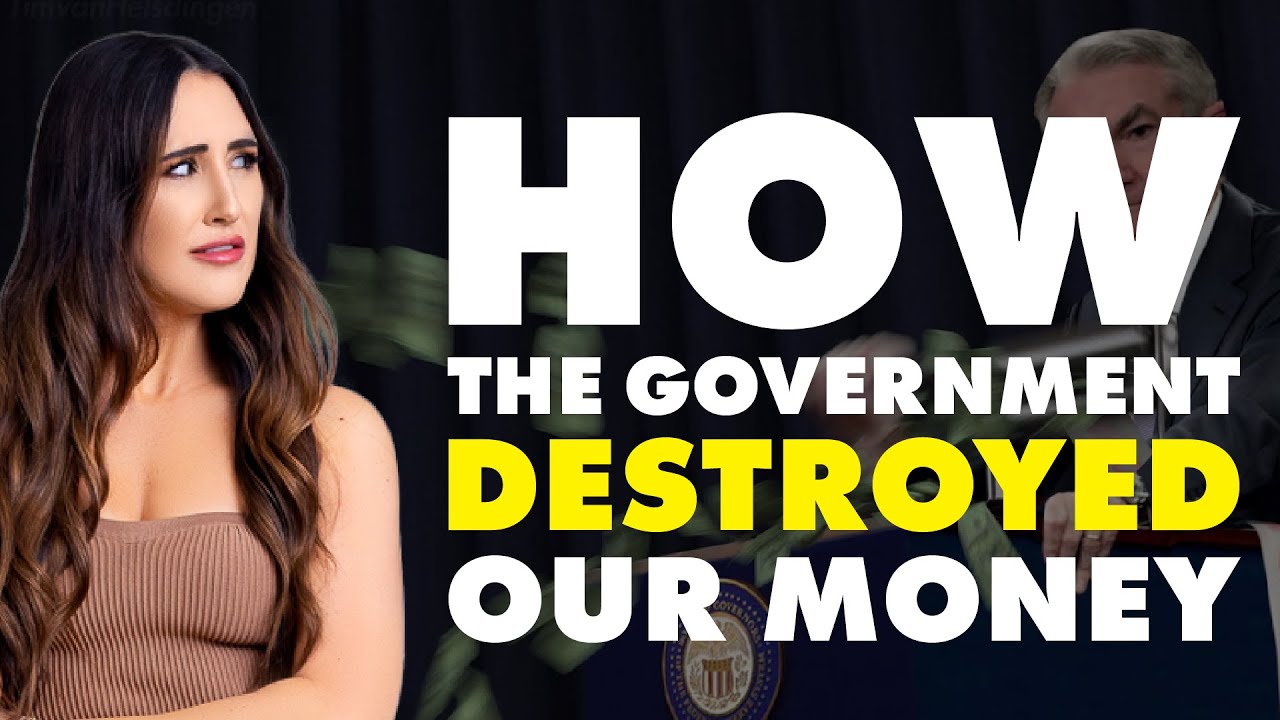