Far-left Democrats accusing everyone who disagrees with them of racism is hardly new, but it's a particularly absurd accusation when applied to Musk.

Another day, another absurd example of identity politics run amok. Far-left Democratic congressman Jamaal Bowman of New York just blasted Elon Musk as a ‘white supremacist’ for what might actually be the dumbest reason imaginable.

“Elon Musk is not a leader,” Bowman wrote on Twitter. “He’s just another Republican billionaire who supports white supremacy and authoritarianism because he doesn’t want his workers to unionize or to pay his fair share in taxes. The GOP just tried to end democracy and now he’s supporting them.” (Emphasis mine).

What triggered this little Twitter meltdown? Musk tweeted that he had voted for a Republican candidate—who is Hispanic.

I voted for Mayra Flores – first time I ever voted Republican.

“Elon Musk Proves White Supremacy By Voting for Hispanic Congressional Candidate’: You might honestly think this was a parody Babylon Bee headline if you didn’t know better.

But it’s an example of just how far gone the Democratic Party’s hard Left is when it comes to identity politics and intolerance. Folks like Bowman genuinely believe anyone who opposes their ideology must be a white supremacist or otherwise evil. Their world is devoid of any true nuance or complexity, boiling down intricate political issues to a simplistic good guys versus bad guys strawman.

Yet this accusation is particularly absurd when applied to Elon Musk. As independent journalist Saagar Enjeti has pointed out, Musk grew up in a truly racist, segregated society in apartheid South Africa, but rejected the racism surrounding him from a very young age.

In this article NYT itself reports @elonmusk:

1. Had non-white friends growing up in apartheid SA
2. His own father was an ANTI-APARTHEID politician
3. He literally left so he didn't have to serve in apartheid military

They still insinuate he is a racist https://t.co/Oc6IANX4wv

It’s also quite absurd for Bowmann to suggest that Musk “doesn’t want to pay his fair share in taxes” when the Tesla CEO paid an $11 billion tax bill in 2021. Yes, $11 billion!

Progressive Democrats reaaaaally need to get a better argument.

This whole “everyone who disagrees with me is racist” thing is just so cringe-worthy, overwrought, and trite at this point. And, worse of all, constantly crying wolf about racism weakens our ability to call out, recognize, and eliminate actual racism where it still does exist in our society. 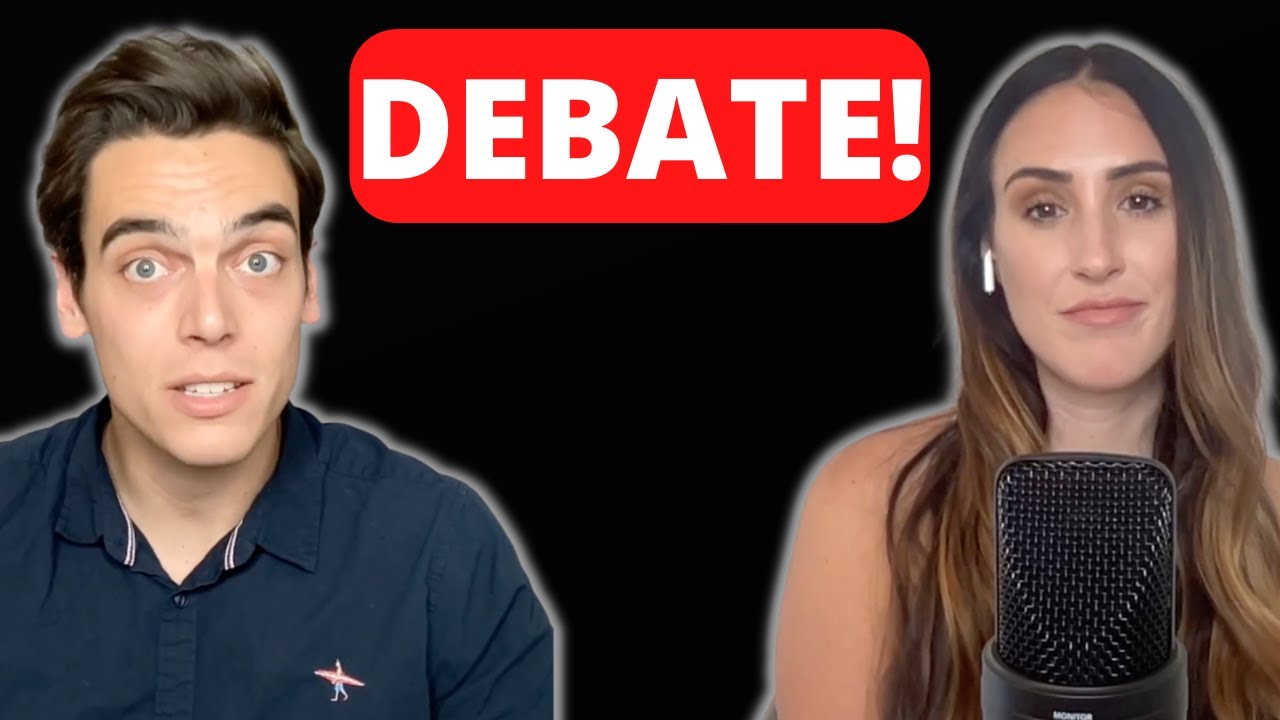