Conservative frustration with Big Tech bias is understandable, but compromising free-market principles would leave us all worse off in the long run.

Right-leaning Americans do not trust our Big Tech overlords, and for good reason. Whether it’s Facebook, Twitter, or Google/YouTube, it’s an open secret that these tech companies are overwhelmingly run by progressives. And, while a lot of right-leaning content still thrives on social media, Big Tech’s bias still routinely reflects itself in both the censorship and algorithmic decisions these companies make.

No one knows this better than Senator Rand Paul.

The libertarian-leaning Republican was censored by YouTube in 2021. The platform actually took down a video of a speech Paul gave on the Senate floor, simply because he dared to question the efficacy of masks, particularly saying “cloth masks don’t work.” (The Centers for Disease Control later acknowledged the subpar efficacy of cloth masks.)

Does this mean snot-nosed censors at YouTube will come to my office and kiss my … and admit I was right?https://t.co/0BZ2HZHiZW

But, despite his personal experiences with Big Tech bias and censorship, the senator is nonetheless taking a stand in defense of free-market principles on this issue. A number of prominent Republican senators like Senator Josh Hawley have embraced a big-government policy response to Big Tech. They are calling for antitrust enforcement where the federal government would “break up” tech platforms and are also trying to end or weaken the liability protections that allow social media platforms to exist.

Paul argues in a new Fox News op-ed that this approach is misguided.

“No one is angrier at YouTube than I am,” the senator writes. “I was appalled that YouTube rejected the principle of free speech and embraced the Orwellian tactic of disappearing messages that did not adhere to the official party line. In response, I simply used my power as a consumer to post my videos to YouTube’s free-speech supporting competitor, Rumble.com.”

“While many of my colleagues share my anger with big tech companies, they do not share my free-market principles,” Paul continues. “Instead, the bipartisan zeal for vengeance inspired an antitrust crusade against Amazon, Facebook, Google, and Twitter. But these proposals to ostensibly cut the tech giants down to size would, instead, perpetuate the dominant position of these companies and deprive consumers of the technological innovation that only free-market competition can provide.”

Congress should allow the free market to thrive where consumers, not the government, decide how big a company should be. https://t.co/jqn5DD3vCI

The time for conservatives to hope for fair treatment from the woke corporations is long over. Break up Big Tech. No more special treatment & sweetheart deals https://t.co/gdbDGBke2u

Proponents of antitrust accuse Facebook, Twitter, YouTube, Instagram, TikTok, and other such companies of being monopolies. This is a suspect claim, but even if true, would not necessarily justify big government intervention—because market competition often dismantles industry giants in good time.

“No company can achieve a strong position in the market and rest on its laurels,” Paul writes. “Consumers are too demanding for that. Just ask the founders of America Online, Myspace, and Yahoo.”

Yeah… remember Myspace? What about Netscape?

While “network effects” do exist that make competition in Big Tech more challenging than in typical markets, it’s far from impossible. What’s more, many of the antitrust bills meant to “promote competition” would actually hurt consumers.

For example, one bill by Senator Amy Klobuchar and co-sponsored by several Republicans including Hawley would block companies from promoting their own products. Yet, as BASEDPolitics’ Hannah Cox has explained, that would make it impossible for amazing services like Amazon Prime to exist as we know them.

How, exactly, is that kind of entrepreneurial sabotage putting Americans first?

“I may be angry with YouTube for its policies that silence debate, but I would not allow my anger to support the use of antitrust to destroy the system that made YouTube possible,” Paul concludes. “Doing so now would only freeze YouTube’s dominant position by preventing competitors from emerging. Rather than pursue even stronger antitrust laws, Congress should allow the free market to thrive where consumers, not the government, decide how big a company should be.”

Kudos to Senator Rand Paul for his principled approach to this issue. If Republicans understandably frustrated with Big Tech’s bias do compromise their principles on this issue, that short-sighted approach will leave us all worse off in the long run. 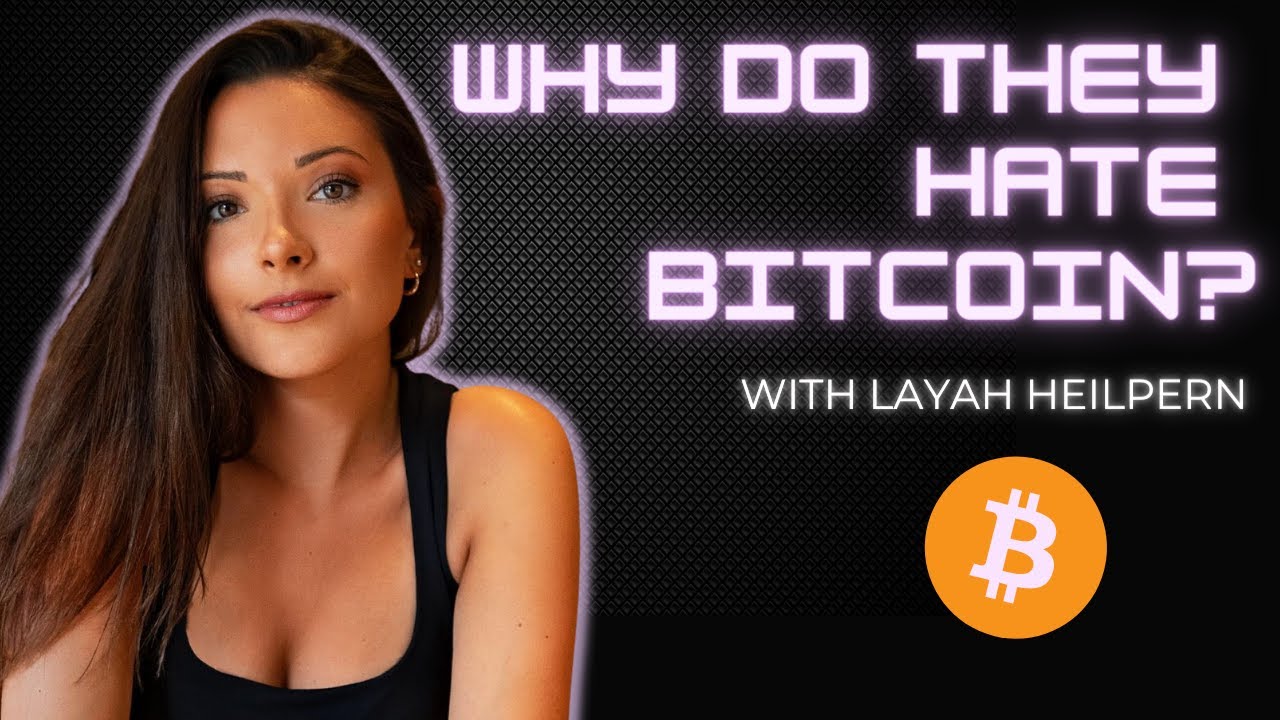