These new data destroy Biden's narrative about the economy.

President Biden keeps trying to put a politically favorable spin on our current economic turmoil. One of his favorite ways to do so is to claim that “wages are rising”–but the latest inflation data just obliterated that spin.

With all the bright spots in our economy—record job growth and higher wages—too many families are struggling to keep up with the bills. Inflation is robbing them of the gains they might otherwise feel.

I get it. That’s why my top priority is getting prices under control.

The latest Consumer Price Index was just released, and it showed average consumer prices rising 8.6% between May 2021 and May 2022. That’s the highest figure recorded since December 1981!

You’ll see this top-line number everywhere, and it is indeed significant. But arguably more important is an additional aspect of the latest data release that shows how inflation is outstripping wages.

Remember, what matters is not nominal wages–the number that shows up on your paycheck–but what that paycheck can buy you. And thanks to this new release, we now know that real weekly earnings–basically, wages factoring in inflation–have declined 3.9% over the last year.

That’s right: wages are down, not up, and significantly so.

President Biden and his aides can keep trying to spin the current economic reality and convince us that everything is alright. But Americans aren’t clueless, especially when it comes to what’s going on with their own wallets.

Mountains of data and real-world experience prove that real wages are in decline, despite the president’s insistence otherwise. 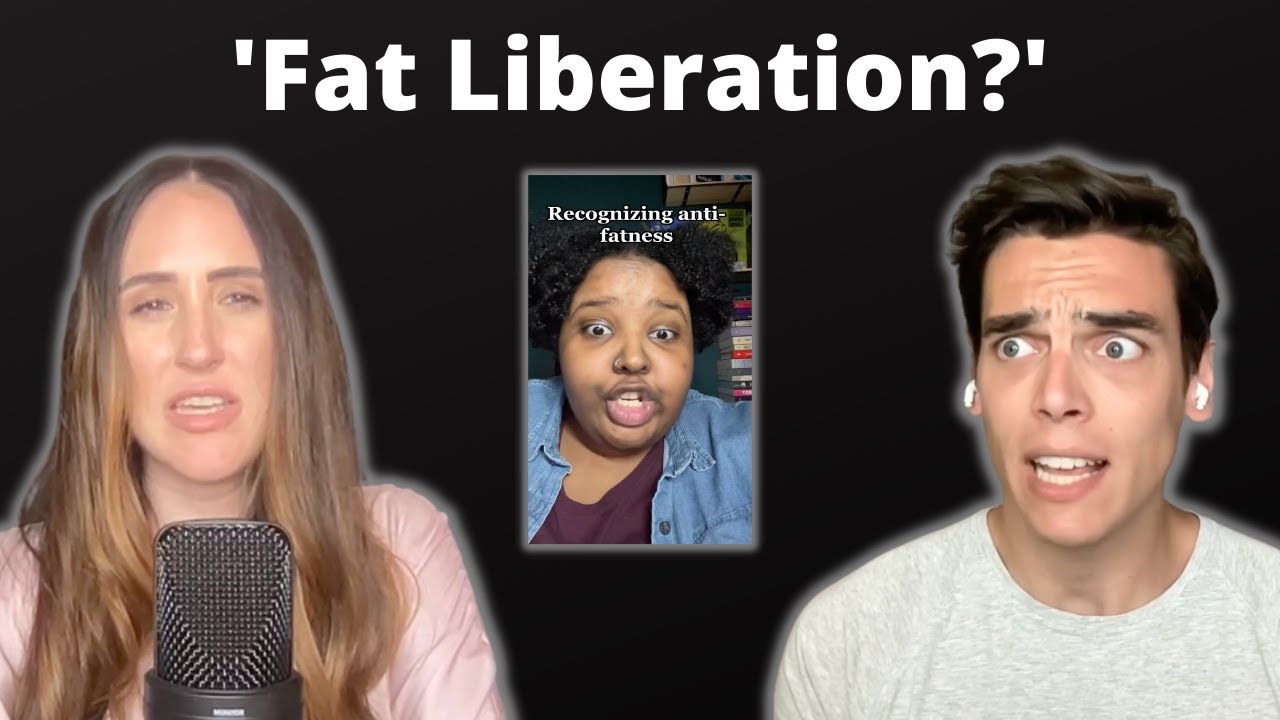