Constitutional rights aren’t supposed to be based on how much money you make.

Democrats like to frame themselves as the party of the working class and the poor. However, one prominent Democratic politician just unveiled a gun control proposal that would restrict the Second Amendment rights of all but the most wealthy.

Rep. Don Beyer of Virginia says he’s working on a bill that will impose a 1,000% tax on any “assault weapon.” Yes, seriously… 1000%! Beyer argues that this falls under Congress’s constitutional power to tax and, since it’s a revenue bill, it can pass with just 50 votes in the Senate. (Rather than needing 60 like most gun control legislation would).

“Congressman Beyer has seen action to prevent gun violence obstructed by Senate Republicans using the filibuster after horrific mass shootings for years, this legislation represents an effort to put a new option on the table for those who believe that gun safety reforms are urgently needed to save lives,” Beyer’s office said.

All of that may well be true, but Beyer’s proposal comes with some serious problems.

For one thing, this tax would certainly face legal challenges. It’s a not-very-subtle way of attempting to work around the system and restrict Second Amendment rights, and the courts have struck down other workaround attempts to restrict rights in the past.

Now, the upside to all of this is that it appears the bill will just focus on AR-15s and similar “assault” rifles. But this won’t improve public safety, since it’s an arbitrary designation not actually rooted in lethality. And the Second Amendment doesn’t leave room to arbitrarily create barriers for certain firearms for certain people simply because it’s politically popular to do so.

Additionally, this proposal would create a new tier of gun owner. You see, an entry-level AR-15 costs around $600, give or take. A 1,000% excise tax would make that a $6,000 rifle. In other words, a person who would have to scrimp and save now to buy an AR-15 would find it nearly impossible to buy such a rifle.

Yet the law doesn’t stop everyone from buying such a rifle. It only effectively stops the poor and many in the middle class from buying such a gun. It will still be available for the wealthy for whom the excise tax will simply make it a more desirable display of their money.

Additionally, this is for a class of firearm that accounted for fewer than 500 homicides in 2020, one of the most violent years on record. And the AR-15 is actually a viable choice for self-defense, at least while you’re at home. Not that it should matter. Our right to self-defense is guaranteed under the Second Amendment—and it shouldn’t be arbitrarily restricted based on how much money you make. 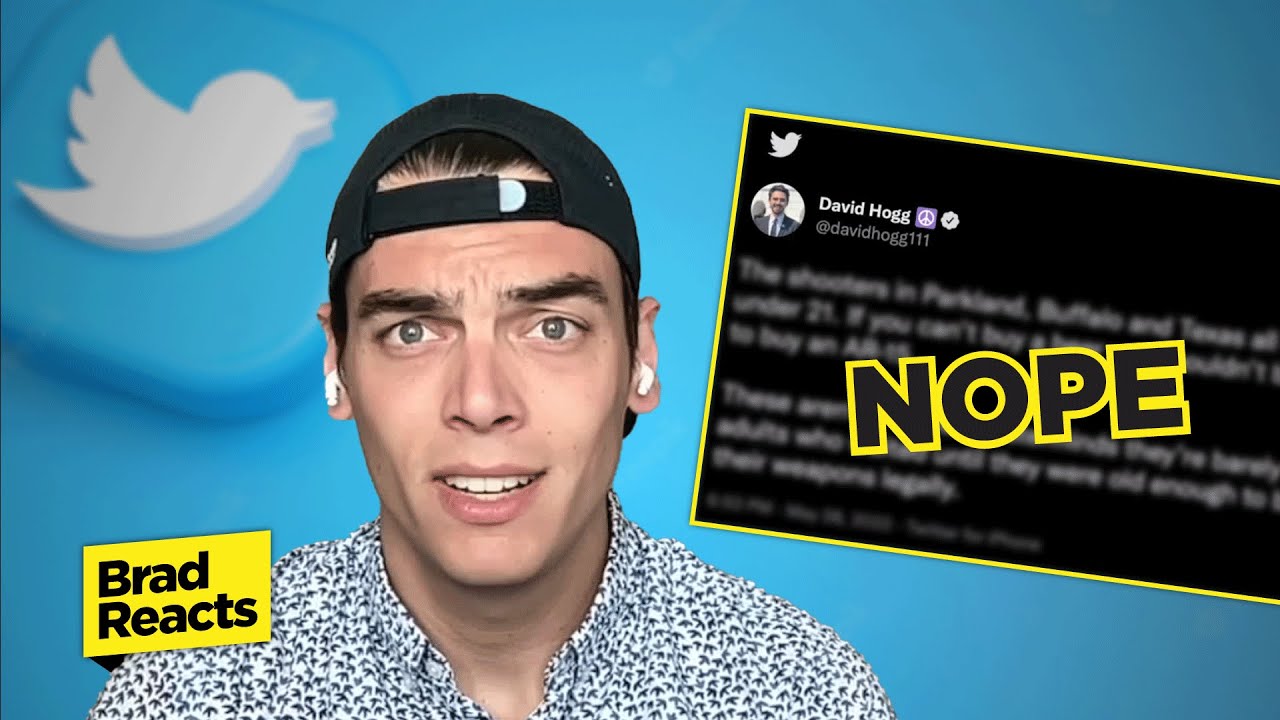