In the speech President Biden gave last week calling for new restrictions on gun rights, he made too many factual errors and weak arguments to count. While many have since corrected him on multiple counts, one particularly egregious false claim the president made has somewhat flown under the radar—the gross lie Biden told about gun manufacturers.

“We should repeal the liability shield that often protects gun manufacturers from being sued for the death and destruction caused by their weapons,” Biden said. “They’re the only industry in this country that has that kind of immunity. Imagine. Imagine if the tobacco industry had been immune from being sued, where we’d be today.

“The gun industry’s special protections are outrageous,” the president concludes. “It must end.”

"We should repeal the liability shield that often protects gun manufacturers from being sued for the death and destruction caused by their weapons," Pres. Biden says.

"Imagine if the tobacco industry had been immune from being sued, where we'd be today." pic.twitter.com/WMQBCIeHWA

We should repeal the liability shield that often protects gun manufacturers from being sued for the death and destruction caused by their weapons.

They’re the only industry in the country that has this kind of immunity.

It’s outrageous. It must end.

Biden is referencing a 2005 law called the Protection of Lawful Commerce in Arms Act (PLCAA), which does give gun manufacturers liability protections in some circumstances.

“If a firearm malfunctions due to shoddy design or subpar production, or if gun maker misleads consumers, they, like every other manufacturer in the nation, can be sued,” David Harsanyi, author of an excellent book about the history of gun rights in America, explains. “If guns work correctly but are used in illegal acts, they, like every other industry, can’t. In the same way, an SUV maker isn’t liable when a killer intentionally plows into a crowd of people killing six people, and neither is a manufacturer when someone uses a baseball bat and a knife to murder three of his coworkers.”

This is precisely how it ought to be. Why on earth should you be able to sue a gun manufacturer for the illegal crimes some random person commits with their lawful product? That’s like suing Honda when you get hit by a drunk driver…

What’s more, Biden’s claim is outright false when he says these protections are unique to the gun industry. In fact, many other industries, including technology platforms and vaccine manufacturers, enjoy quite similar liability protections.

“Biden can argue all he likes that the PLCAA is bad, but it is flatly false that no other manufacturer enjoys statutory immunity from lawsuits when its product is lawfully sold and used as designed,” National Review’s Dan Mclaughlin reports.

This isn’t a matter of opinion or policy disagreement. It’s a simple matter of fact versus fiction. Even the left-leaning PolitiFact debunked a similar claim in 2015 and rated it “false.” The White House surely knows this.

We all want to find a way to reduce the number of tragic shootings in our country. But President Biden sabotages that goal when he lies to the public and demonizes gun companies with misinformation.

WATCH: Why We Should NOT Raise the Age to Buy a Gun to 21 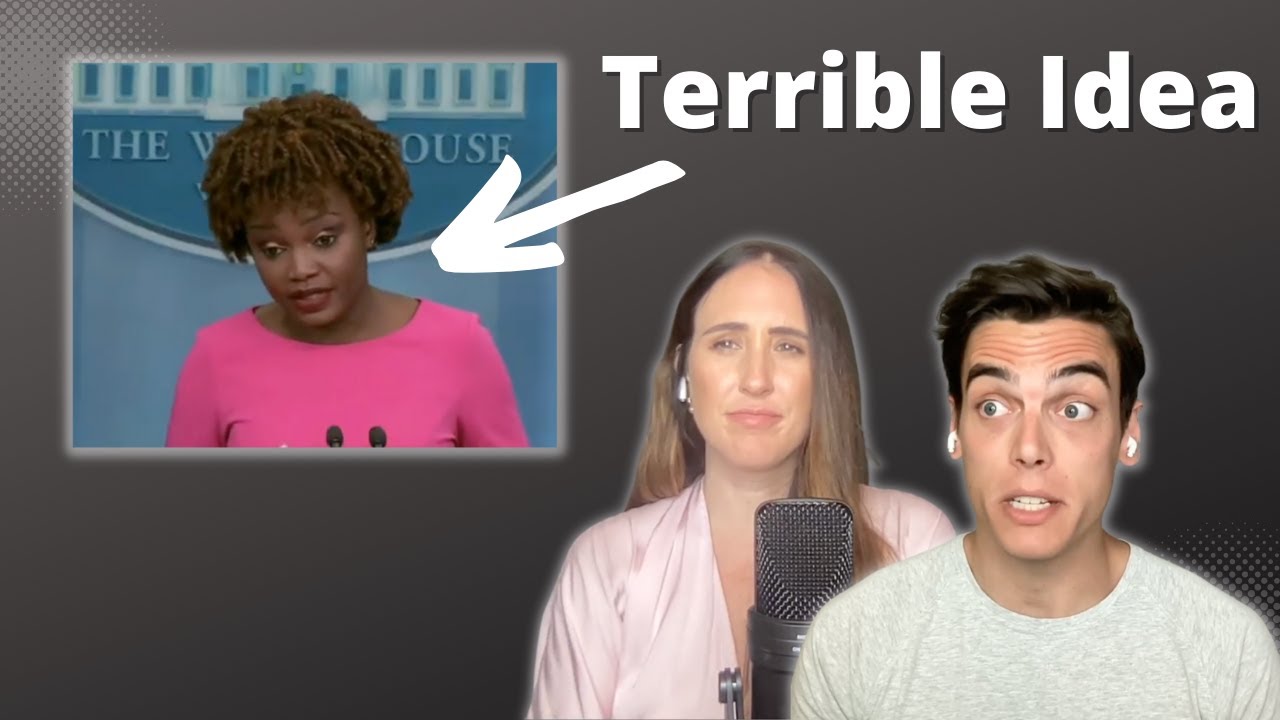