What Kamala Harris Gets Wrong About Banning ‘Assault Weapons’

We’re all still in shock after the tragic school shooting in Uvalde, Texas. But many top Democratic politicians are already exploiting the nation’s heartbreak to push their partisan, anti-gun agenda—with Vice President Kamala Harris leading the charge.

On Saturday, Harris spoke to reporters and demanded that we ban so-called “assault weapons.”

“On the issue of gun violence, I will say, as I’ve said countless times, we are not sitting around waiting to figure out what the solution looks like,” Harris said. “You know, we’re not looking for a vaccine. We know what works on this. It includes, let’s have an assault weapons ban.”

"You know what an assault weapon is? … It was designed for a specific purpose: to kill a lot of human beings quickly."

US Vice President Kamala Harris calls for an assault weapons ban in the wake of mass shootings in Uvalde and Buffalo this month. pic.twitter.com/1BnrZKfhIj

At first glance, what the vice president is saying might seem reasonable. But upon even a cursory examination, Harris’s argument falls apart.

First and foremost, “assault weapon” is a made-up term with no actual relation to the deadliness or lethality of a weapon. In practice, legislation banning assault weapons has arbitrarily restricted some rifles and not others based on how scary they look. Yes, seriously.

How can that kind of policymaking possibly make us safer?

What’s more, we actually had a ban on “assault weapons” from 1994 to 2004. It failed miserably. At least, that was the near-consensus among researchers, so much so that even left-leaning media outlets admitted it.

As I previously summarized, “Criminologists from Northeastern University concluded that the 1994 ban had ‘virtually no effect.’ Their research isn’t an outlier. A comprehensive review of available research by the Rand Corporation found ‘no qualifying studies’ showing that banning assault weapons reduced mass shootings or violent crime.”

I added, “Even an analysis by the liberal outlet Vox admitted that there’s ‘not much empirical weight behind’ assault weapon bans and that ‘studies on assault weapons bans have generally ranged from inconclusive to unfavorable toward a ban.”

So, Kamala Harris is pushing a gun control policy that wouldn’t make anyone safer. Still, you might be wondering, what’s the downside?

Well, like everything in life, gun control has its trade-offs. Gun bans necessarily infringe on the rights of millions of law-abiding citizens too, in addition to any criminals they hypothetically impede. And, in the case of popular firearms like the AR-15 that would be arbitrarily deemed “assault weapons,” there would be millions of upstanding gun owners who are stripped of their rights.

As I previously reported, “There are at least 16 million AR-15s in the United States. Each year, about 300 people are killed with any kind of rifle. Therefore, it’s no exaggeration to say that 99.99% of AR-15s are never used to murder anyone.”

What’s more, firearms are used in self-defense somewhere between 500,000 and 3 million times per year, according to the Institute of Medicine.

So, there are very real downsides and trade-offs that would accompany the vice president’s proposal—despite virtually zero upsides. While it might make for good politics among Democratic base voters, Kamala Harris’s argument for a ban on “assault weapons” is incredibly weak. 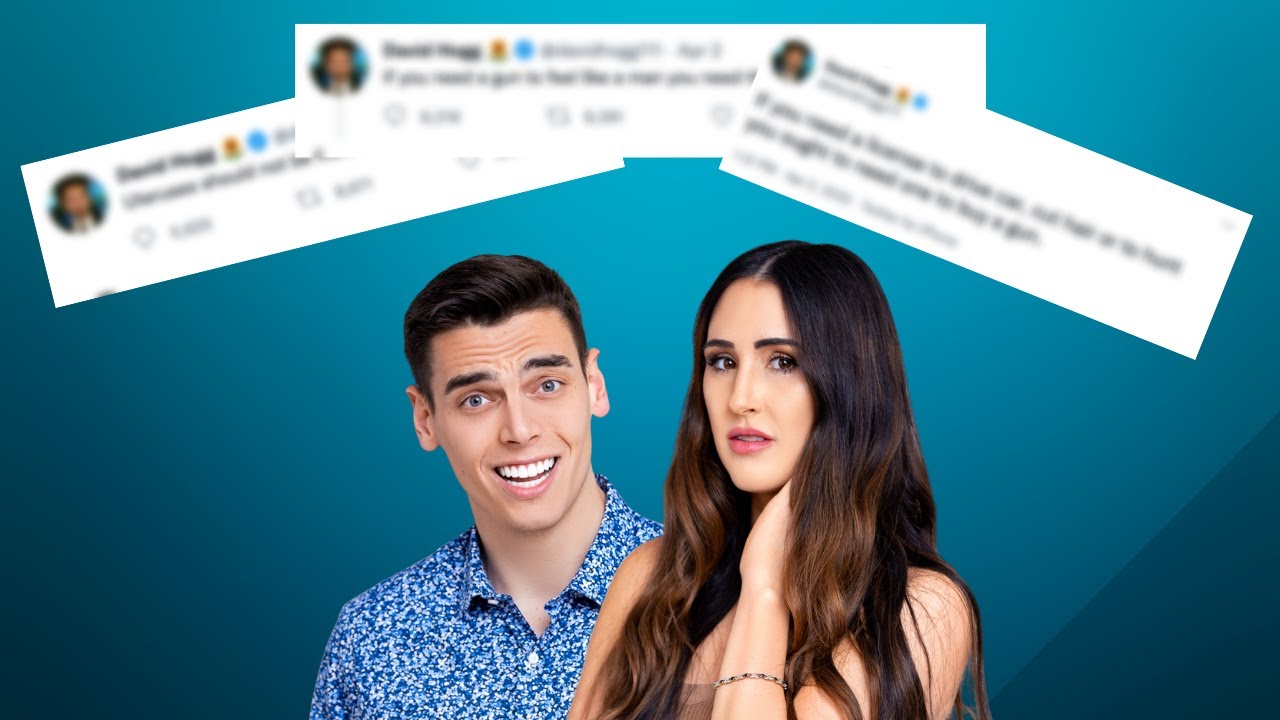