Ironic: Biden Forced to Delete Tweet After Getting Called Out for Spreading ‘Misinformation’

Oh, the sweet, sweet irony. Just days after announcing the “pause” of his administration’s creation of a so-called “Disinformation Governance Board,” President Biden has been caught spreading some misinformation in his own right.

It started with a tweet from the president claiming that his administration was flying in “70,000 tons” of baby formula amid the ongoing government-created shortage. “Our team is working around the clock to get safe formula to everyone who needs it,” Biden tweeted.

There was just one problem. As Steve Krakauer and others pointed out online, the president’s math was slightly off. By a factor of 17,000. The actual amount of formula flown in was 70,000 pounds, which is only roughly 40 tons. So, the president’s original tweet vastly, vastly overstated the amount of baby formula his administration had flown into the country.

Official @POTUS account tweets the U.S. is receiving 70,000 tons of baby formula. Actually it’s 70,000 pounds, so less than 40 tons. Now deleted. Not before it was spread by various blue checks.

Good thing the Disinformation board was disbanded… pic.twitter.com/dXckJGCKKw

Biden has since deleted the tweet and posted a correct version.

Folks, I’m excited to tell you that the first flight from Operation Fly Formula is loaded up with more than 70,000 pounds of infant formula and about to land in Indiana.

Our team is working around the clock to get safe formula to everyone who needs it. pic.twitter.com/cX4KU0eDtZ

Now, to be fair, this was most likely an honest mistake, not knowingly false information spread by the Biden administration. So, it’s a bit different from the true “disinformation” spread by the Russian government, for example. Yet the Biden administration has also repeatedly, knowingly spread objectively false claims such as their untrue statement that their plans don’t raise taxes on those earning less than $400,000 and their bizarre claim that their multi-trillion-dollar spending plans “cost zero dollars.”

So, the Biden administration itself is guilty of spreading both misinformation and disinformation on multiple occasions. Hence the real irony of the president’s latest Twitter mishap.

We all make mistakes, and fudging one number, even absurdly, is hardly the end of the world. But it does show why the government cannot be trusted to determine the “truth” and police “untrue” information. Only open discourse leads us to the discovery of true truth over time… like when commentators pointed out the president’s error and quickly got it corrected.

But when the government seeks to restrict information that runs against its perception of “the truth,” as Biden’s now-paused “Disinformation Board” would’ve done, the essential process of discovery is unable to occur. And that’s the real danger we face in the current fight over “disinformation.”

WATCH: Baby Formula Shortage… You’re ALL Getting it Wrong 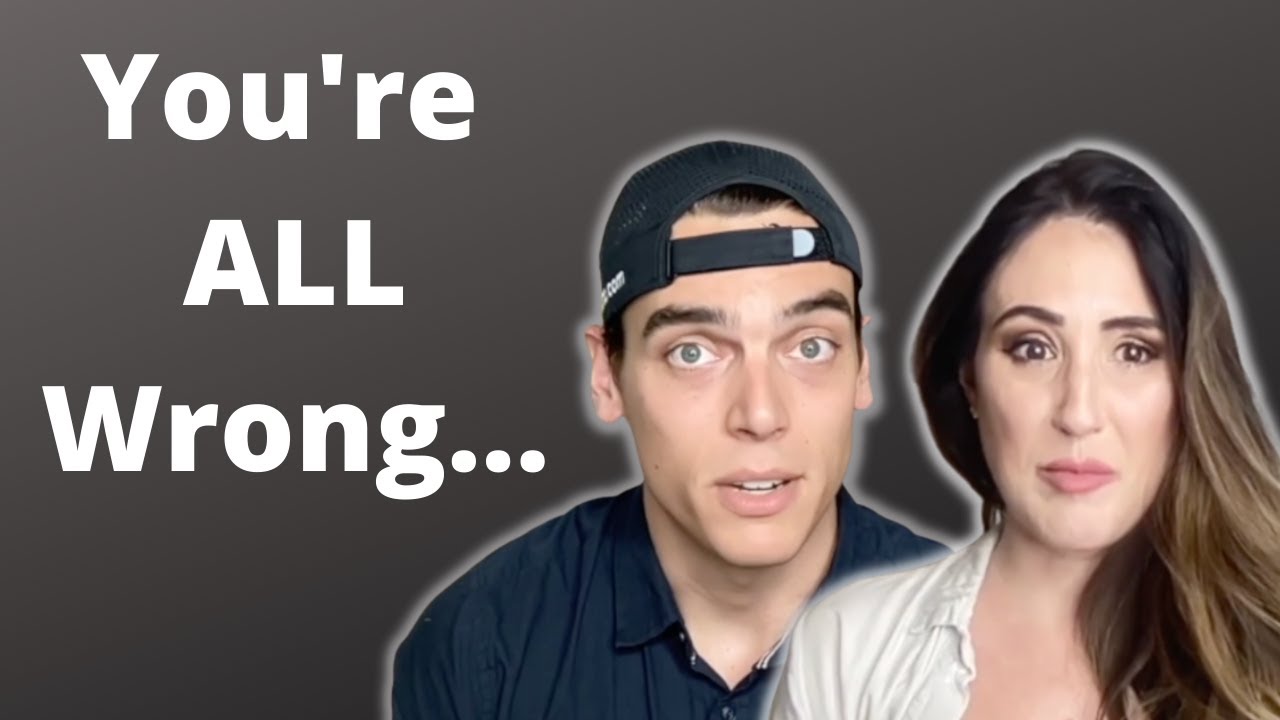