Thanks, Biden: Gavin Newsom is Exploiting Your Federal Tax Dollars to Fund More Abortions in California

You can thank the White House for this one.

California’s government is rolling in the cash right now, and you helped pay for its good fortune.

Governor Gavin Newsom just announced that the state is set to run a $97.5 billion budget surplus, with $49.2 billion free for Golden State politicians to spend however they want. To put this number in context, California’s budget surplus is bigger than the entire budget of most state governments.

(Bloomberg) –California Governor Gavin Newsom said Friday that the state has a record $97.5 billion operating surplus, with $49.2 billion that can be used for any purpose.

Breaking: California’s government surplus is expected to balloon to $97.5-billion by next summer under the budget plan unveiled Friday by Gov. Gavin Newsom.

“No other state in American history has ever experienced a surplus as large as this,” he said.https://t.co/zDXNnxpqTj

It’s California, so of course they’re planning on using this budget surplus not on cutting taxes, but instead to provide taxpayer-funded abortions and other big-government spending schemes. Per NBC News, Newsom plans to use the money in part “to help more women get abortions in California.”

In this case, California’s insanity is actually coming at the direct expense of taxpayers in all 50 states. Why? Well, California only has this enormous budget surplus because President Biden and his Democratic allies in Congress decided to give states an enormous taxpayer bailout in their multi-trillion-dollar March 2021 “stimulus” legislation. (You know, the one that failed to stimulate the economy but sure did “stimulate” inflation).

In the telling of Biden and his pals, this was much-needed relief money for cash-strapped local governments facing pandemic-related budget crises, so they could keep the lights on and pay first responders. In reality, states and localities never actually faced a revenue shortfall in the first place.

Studies have further shown that the bailout was corrupted by partisanship, with blue states getting more money even after factoring for population.

California, for its part, got a whopping $42.3 billion bailout from Biden’s corrupt legislation. The Democrats funneled them this money even though California was already running a budget surplus, not in some dire revenue crisis.

Now, Newsom and co. are flush in cash at our expense. And, of course, they’re using that surplus to fund abortions, which means that federal taxpayers are also, directly or indirectly, subsidizing California abortions. 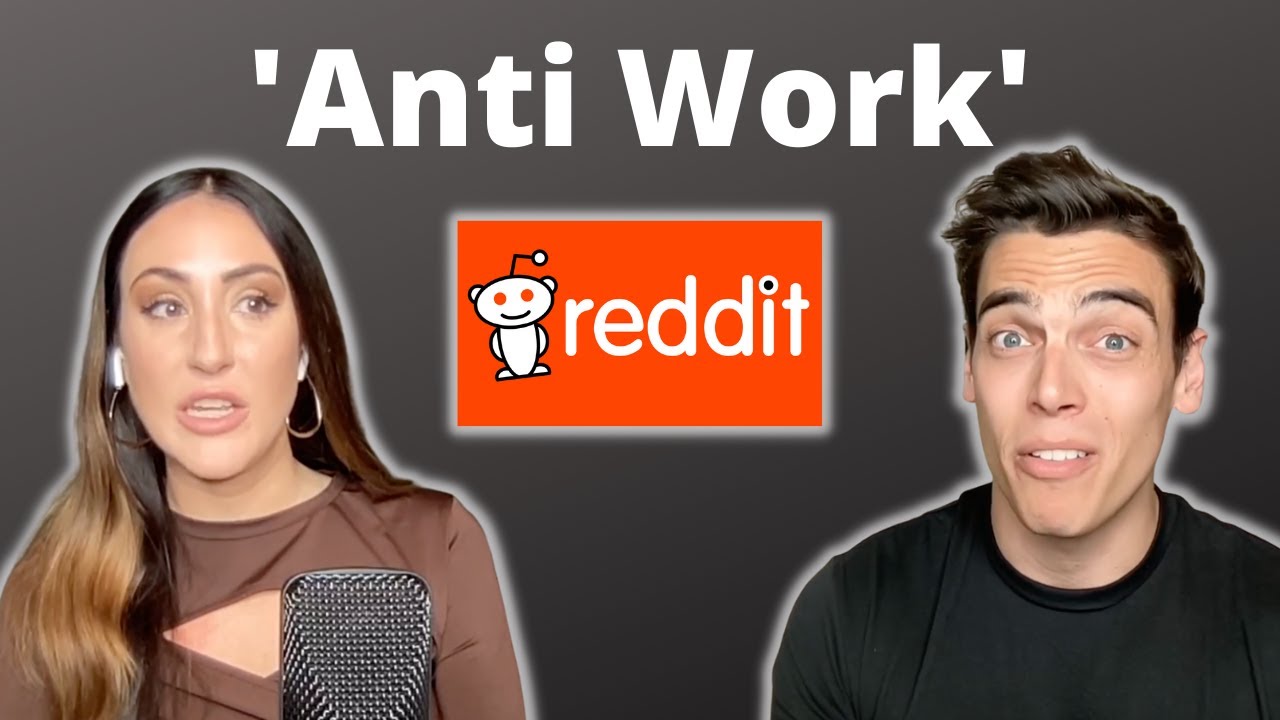