It’s been one year since Democrats took control of both chambers of Congress and the presidency. That combination would typically spell some major legislative wins for the party in charge. But on one major issue—criminal justice reform—that legislation hasn’t materialized.

Why Hopes Were High for Some Biden Criminal Justice Reform Efforts

Many in the criminal justice reform movement had high hopes for this administration. (Despite the fact that it was led by the likes of Joe Biden and Kamala Harris, who both have bad records on the issue.)

Still, the Black Lives Matter movement was at the forefront of the 2020 election. And there’s strong public support for reform across party lines. So, many thought the Biden administration would tackle at least one of the many possible, relatively easy legislative wins advancing criminal justice reform.

We’ve seen almost none of it and no legislative progress. People have noticed, and they’re not happy about it.

It must really suck to find out that the evil Koch brothers have done more for criminal justice reform than the politicians you continue to vote for.

What Have They Been Doing?

So, what have the Democrats been doing with all the time and money they aren’t using to advance easy wins on criminal justice?

Instead, they’ve spent the past year trying to force a massive, crony, multi-trillion-dollar welfare and spending package—the so-called “Build Back Better” agenda—down the throats of Americans. And when that failed, Democratic lawmakers then turned their attention to blowing up the Senate filibuster in order to ram highly partisan election legislation through Congress.

Thankfully, they’ve been unsuccessful in both these measures, which have proven too radical for some members of their party.

This still leaves us with the key question. Why haven’t they focused on criminal justice reform, where Democrats agree?

It’s worth pointing out here that the Biden administration is indeed in need of some wins as their favorability polls remain in the gutter. Given the popularity of criminal justice reform across the Right and the Left, it would seem passing some of the promised policies would secure easy, popular wins for the administration, while also saving and improving the lives of Americans.

Yes, it’s the right thing to do on principle, but it’s also smart politically.

Who Are They Actually Working For?

Basically, under the two-party system, it doesn’t really matter who you vote for, we aren’t going to see real change. Why?

Well, establishment politicians’ obligations are to the military-industrial complex, the corporations and special interests that pad their pocketbooks, and the private, two-party system that is really only interested in expanding its own power. Nothing good of consequence gets done because these political parties do not actually answer to us or the priorities we care about.

And because they know there is largely nothing we can do about it. Thanks to numerous laws they’ve passed to legally rig elections against third parties and independent candidates, they have certainty that most voters will, at most, continue to swing between the two parties when they are displeased with their results.

In his farewell speech, George Washington said, “I have already intimated to you the danger of parties in the State, with particular reference to the founding of them on geographical discriminations. Let me now take a more comprehensive view, and warn you in the most solemn manner against the baneful effects of the spirit of party generally.”

Unfortunately, we did not heed Washington’s warning, and political parties quickly developed in our system. The outcomes have been every bit as bad as he feared.

People have become tribalistic. They are conditioned to think they’re on the good team while being given an opponent to regularly root against. And this whole charade prevents the masses from ever realizing that both parties are working against them behind the scenes.

Until we fix this rot in our system, our representatives will never truly answer to us. And we will never see the reforms we cry out for. Voting will not save us. We need bigger, more structural change than that. 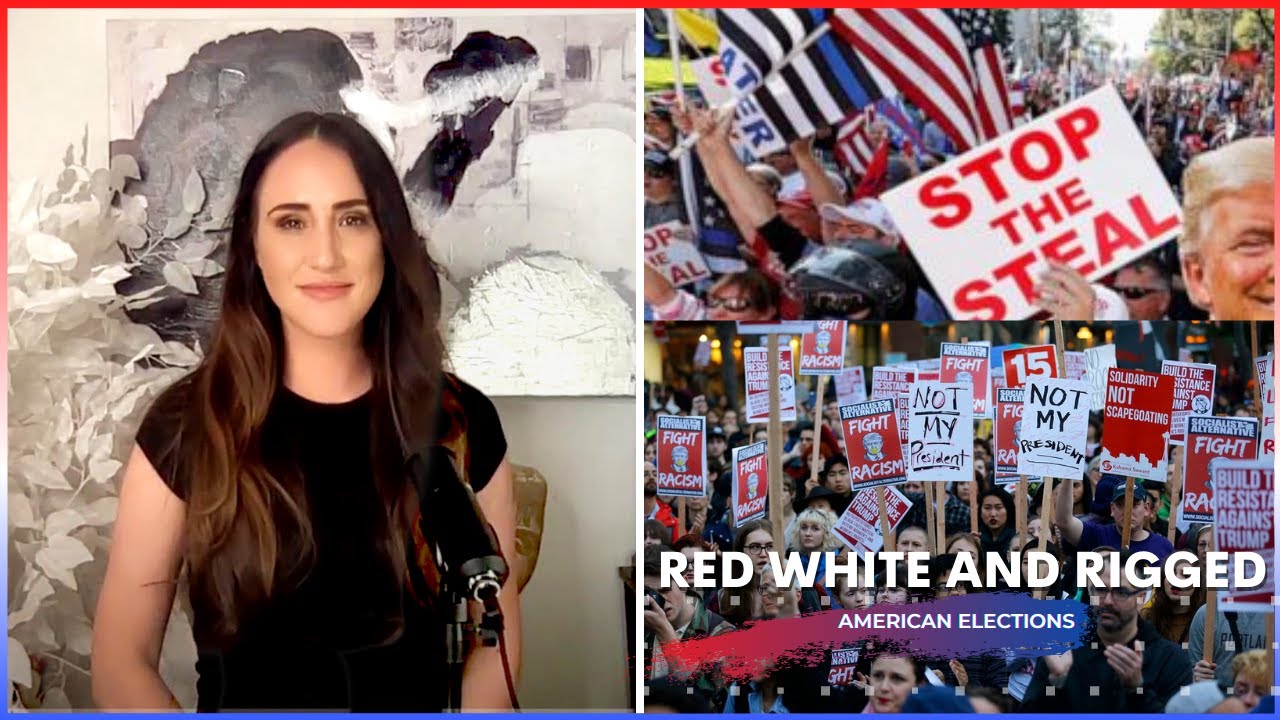