Glasser has spoken out in recent years about how much his former organization has drifted away from its roots of fearlessly defending absolute free speech for all. He argues that partisanship has diminished the ACLU, dragging it leftward to the point of no longer defending those whose speech doesn’t reflect their “values.”

Glasser wanted viewers to know why he believes the ACLU’s step back from defending free speech is dangerous for the preservation of basic constitutional freedoms in the United States.

How the ACLU Has Changed Over Time

“So you were a head of this organization for 25 years, almost, from 1978 into this century,” Maher began. “It’s changing. It was a stalwart defender of free speech and civil liberties. Is it still that?”

“Not as much,” Glasser answered.

“They just produced a couple of years ago new guidelines for their lawyers to use when deciding what free speech cases to take,” the ex-ACLU man explained. “This is a requirement now for the national ACLU employers, that before they take a case defending someone’s free speech they have to make sure that the speech doesn’t offend or threaten other civil liberties values.”

“In other words, before they’re going to defend your free speech, they want to see what you say,” a befuddled-looking Glasser continued. “What is the ACLU doing saying that?”

Maher replied, “I read that quote. The phrase was ‘values contrary to…’

Glasser jumped in, “Our values.”

Maher continued, “Our values,’ but your value is free speech.” Glasser laughed at Maher’s observation.

“I mean, the most famous case, you defended the Nazis being able to march in Skokie, Illinois in 1977,” Maher went on. “Okay, I’m guessing the Nazis did not reflect your values.”

“That’s a good guess,” Glasser replied, to audience laughter. “Actually, most of the speech we defended didn’t reflect our values. That’s the point.” 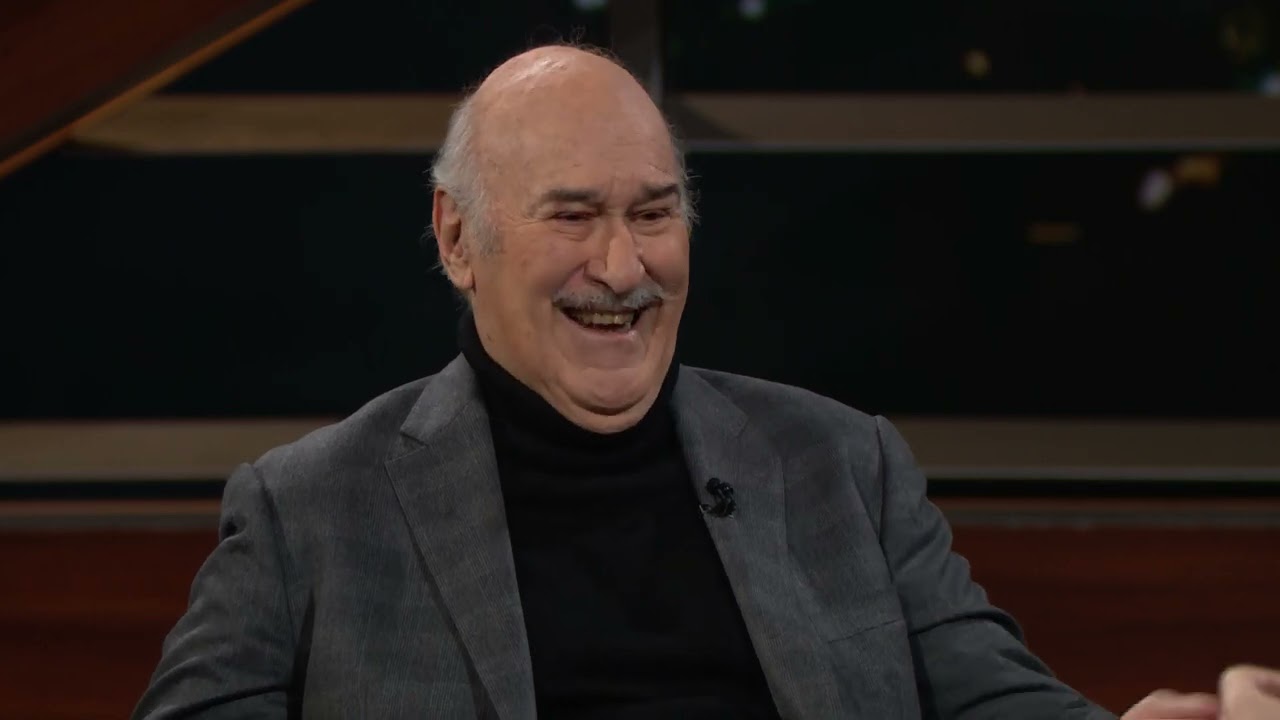 “That is the point,” Maher agreed. “This is the problem humans have. Now they have a bigger problem with it than they did in the old days when they were more sophisticated.”

The HBO host then targeted what he sees as the problem.

Why Free Speech Has to Be Absolute

“There’s concepts, like free speech. And then there’s Nazis and flags… which are concrete,” Maher detailed. “You see a Nazi. You see a flag burning. You don’t like it…”

Glasser continued: “People used to say to me, ‘Isn’t it hard to defend free speech when so few people in this country are in favor of it?’ And my response was always, ‘No, that’s wrong. Everybody’s in favor of free speech, as long as it’s their’s.’”

“Everybody has an exception,” he explained. “Everybody says I believe in free speech, BUT…”

“It doesn’t work if there are exceptions,” Maher said.

The HBO host continued, “Can I show a quote from the current head [of the ACLU] , Anthony Romero, he said ‘I reject that we need an entrance exam on civil liberties to establish the bona fides needed to work here.’”

“What?” Maher wondered aloud. “You don’t an entrance exam on civil liberties to work in an organization called the ‘American Civil Liberties Union?’”

The live audience snickered. Maher asked Glasser, “Would you like to address him directly?”

Glasser sarcastically replied, “Well, that might be true for hiring people to work in the Xerox room.”

Maher laughed and said, “He’s not talking about that.”

“Or knows about it,” Maher added, to audience applause.

Glasser later explained, “The ACLU has become, not totally… but they’ve become more of a political, partisan, what they call ‘progressive’ organization.”

Glasser then explained why this trend is so dangerous.

“Organizations have the right to change. They can do that,” the ACLU legend noted. “But the problem is there isn’t any other ACLU.”

“That’s the most dangerous thing of all,“ Glasser finished.