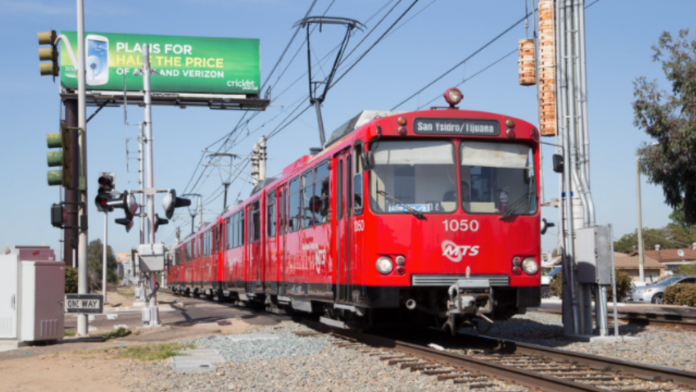 On November 21, 2021, the city of San Diego opened its new Blue Line Trolley extension. The five-year-long project added eleven miles of track and created nine new stations, including stops at UC San Diego and the Veterans Affairs Medical Center. The San Diego Metropolitan Transit Center is touting it as a major success. There’s just one problem: according to a UC Berkeley report, it cost double the national average to build.

Researchers called it “a case study in how not to build rail.”

What went wrong? Ethan Elkind, a coauthor of the Berkeley report, blamed opposition by towns and local residents for the delays and extra expenditures.

Elkind concedes that “I don’t think we need a model like China where they don’t respect individual or property rights,” but still argues “at some point, we need to empower transit leaders to make decisions for the good of the region and not always give in to local demands along the route.” In other words, the solution is to give more power to the government that paid double the average cost for this project.

As bad as the overspending is, the worst part is that the project actually finished on budget. That’s right, the government had planned to spend double the national average on this project.

When government is spending your money, the amount of overspending and mismanagement has no limit.