‘Catastrophic Moral Crime’: Bari Weiss Goes Viral After Perfectly Explaining Why Americans Are Fed Up With the Never-Ending Pandemic Mentality

HBO host Bill Maher might lean solidly to the Left, but his show, Real Time, is always good for a few iconoclastic and boundary-pushing moments. Friday’s episode featured former New York Times journalist Bari Weiss—and she went viral after perfectly explaining why Americans are fed up with the never-ending COVID-19 pandemic.

“I’m done,” she vented to Maher. “I’m done with COVID. I went so hard… I sprayed the Pringles cans I got at the grocery store, stripped my clothes off because I thought COVID would be on my clothes. I did it all. I watched Tiger King, I got to the end of Spotify.”

“A lot of us did do it,” Weiss continued. “And then we were told, you get the vaccine and you get back to normal. And we haven’t gotten back to normal—it’s ridiculous at this point.”

Here's the clip of @bariweiss on @RealTimers with @billmaher saying what more and more people, many of whom have been compliant COVIDIANS, are now starting to feel. The tide is turning. pic.twitter.com/0wFJBdnian

The dissident journalist also pointed out the glaring truth that even left-leaning Americans are fed up, they’re just afraid to speak out.

“I know that so many of my liberal and progressive friends are with me on this,” Weiss said. “They are scared to say it out loud because they are scared to be called ‘anti-vax,’ science-denier, or smeared as a Trumper.”

“If you believe the science, you will look at the data we did not have two years ago, and you will find out that cloth masks do not do anything,” Weiss continued. “You will realize that you can show your vaccine passport at a restaurant and still be asymptomatic and carrying Omicron. And you will realize, most importantly, that this is going to be remembered by the younger generation as a catastrophic moral crime.”

Weiss then outlined the ways in which the government and societal response to the pandemic has hurt young people.

“The city of Flint, Michigan, which is 80 percent minority students, has just announced indefinite virtual schooling,” she explained. “In the past two years, we’ve seen among young girls a 51 percent increase in self-harm. People are killing themselves, they are anxious, they are depressed, they are lonely. That is why we need to end it, more than any inconvenience that it’s been to the rest of us.”

“At this point, it’s a pandemic of bureaucracy,” Weiss concluded.

The most fascinating part? At the end of Bari Weiss’s epic rant, applause erupted from Bill Maher’s liberal-leaning studio audience. 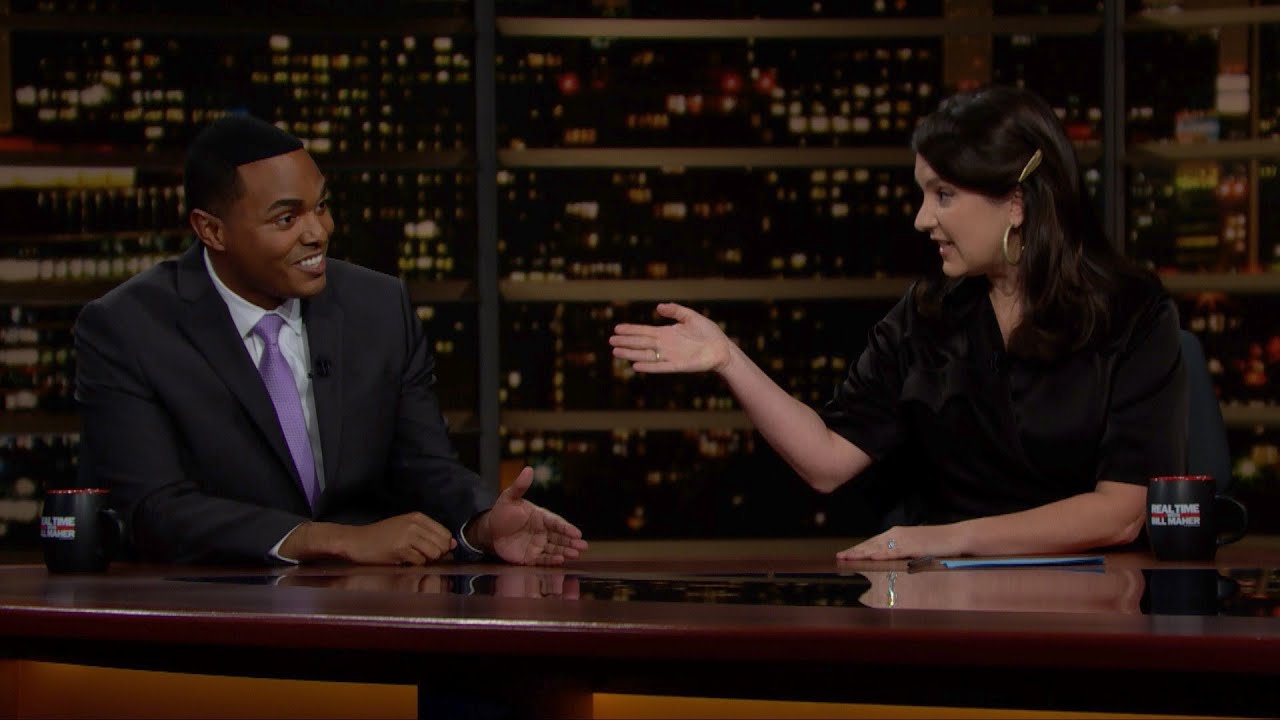