Police Killed 1,100 People in 2021. New Report Shows How Many Could Have Been Avoided 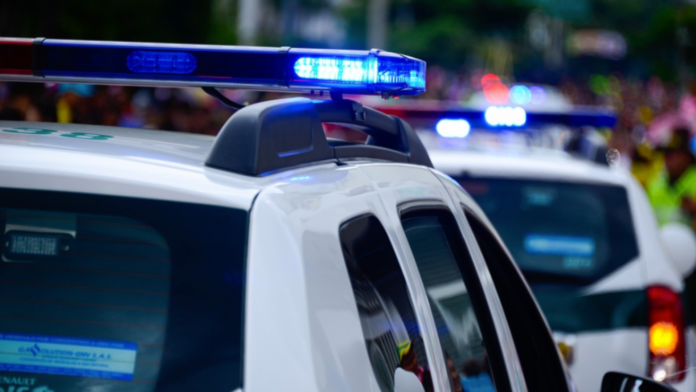 New data show that the police killed over 1,100 people in the United States in 2021. And of those deaths, over half began with a traffic stop, a mental health check, or some type of nonviolent “crime.”

Only 1 in 3 of these incidents began with a report of a violent crime. So, arguably, the police really shouldn’t have been there in the first place for the vast majority of these deaths.

In 2021 police killed at least 1,134 people. The majority of these killings began with a mental health crisis, traffic violation, disturbance, other non-violent offense or situation with no crime alleged. Only 1 in 3 cases began with a reported violent crime. (2/x) pic.twitter.com/EQK3eSQJPD

As one might expect, officers were rarely charged for these killings. In fact, only 11 of the cases resulted in charges—representing merely one percent.

Of those killed, black victims were the most common. They were also more likely to be unarmed and less likely to be threatening someone when killed. 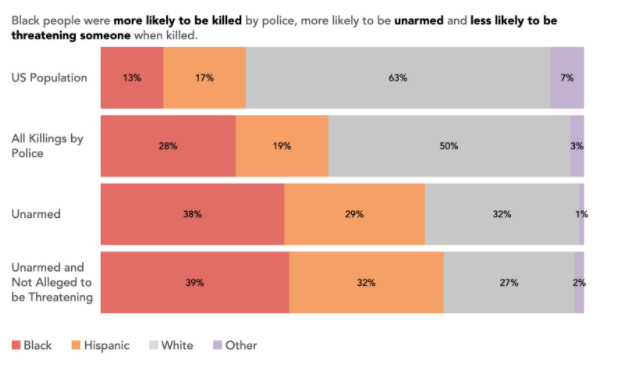 Americans have a constitutional right to be armed, even—no, especially—when encountering armed government officials. Someone merely having a gun on them is no excuse for the police to murder them, but we rarely see groups like the National Rifle Association rush to defend people murdered by police while exercising their Second Amendment rights.

Mapping Police Violence, which compiled and produced the report on these deaths, called 2021 one of the “worst years for deadly police violence on record.”

And to be clear, they didn’t get a hold of this information because police departments were forthcoming with it. Hardly. In fact, less than 60 percent of the nation’s law enforcement departments reported their stats to the national Use of Force Data Collection.

No, instead, the data was gathered by media reports, obituaries, public records, and other databases. That’s problematic in and of itself. Police increasingly work to block accountability and transparency around their work, which is unacceptable. They should be mandated to report their data or lose their funding.

And the nature of these deaths should spur serious public policy discussions around the system of policing.

We Need to Rethink Our Entire Policing System

Police should not be acting as road pirates. Every traffic stop needlessly puts both the passenger and officer in danger, and it is often the vehicle used for police to steal from people under civil asset forfeiture.

Police should also not be asked to manage mental health crises. They have little to no training in this field and often escalate situations because of their inexperience and, frankly, because many officers do not have the right dispositions to deal with these kinds of situations.

Police also shouldn’t be asked to deal with the slew of nonviolent offenses laid on their table by reckless lawmakers. There’s plenty of blame to go around here, and those who criminalize nonviolent actions make our society less safe all around. They too should have to answer for these deaths.

And lastly, police should not be treated as though they are above the law. They should be held liable for their actions the same as anyone else would be in society, but that only changes when qualified immunity is repealed.

A safe and just society would treat police like we treat the fire department. You come when we call you, and we only call you when there is truly a threat. If we did that, our resources would actually go toward protecting our person and our property (which police currently have no obligation to do, and it shows in their clearance rates).

The numbers are clear: limiting the interactions police have with the public would save lives. It’s time we create structures that restrain them.

WATCH: The Problem With Prosecutors 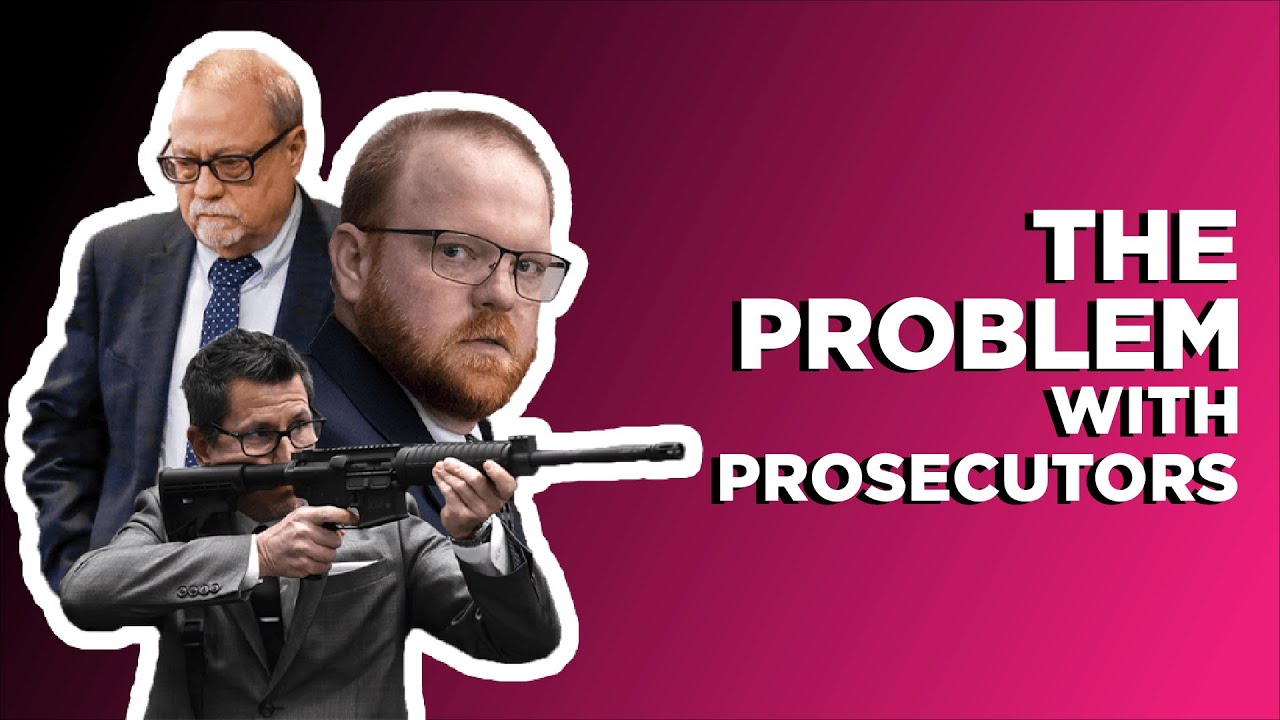