President Biden claimed again this week that thanks to his leadership, Americans’ paychecks are going up. Yet new data show that once you account for inflation, workers’ nominal wage increases aren’t just canceled out—their real wages have actually gone down.

After all, what ultimately matters is not the number of your paycheck, but what your paycheck can buy you. If you’re getting a raise but everything’s even more expensive, you’re not actually any better off.

Moore illustrated this effect with a simple chart: 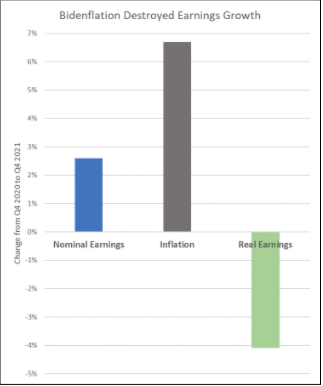 “Biden promised no tax hikes for anyone making less than $400,000 a year – but inflation, the cruelest tax of all, is making a mockery of that promise,” Moore concluded in his analysis for the Committee to Unleash Prosperity.

It’s only natural for a politician like Joe Biden to try to spin the disappointing results of his failed economic agenda into a positive tale about wages going up. But don’t fall for it.

When you look at the fuller picture, things aren’t heading in the right direction for working Americans. For that, the Biden administration only has itself (and the Federal Reserve!) to blame. 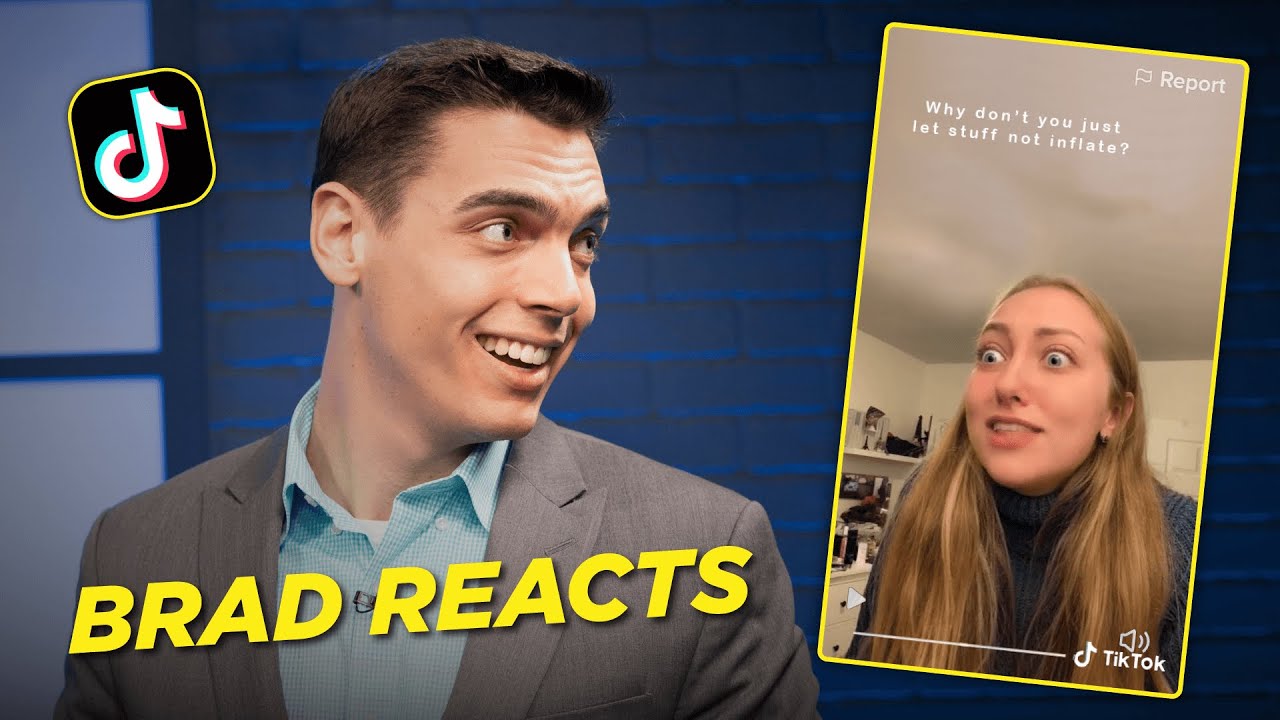