In Wyoming Senator Cynthia Lummis, the criminal justice reform movement may have just gained a new ally—and she’s one of the most conservative lawmakers in the GOP.

Senator Lummis is the latest co-sponsor of the “Eliminating a Quantifiably Unjust Application of the Law Act,” or EQUAL Act, legislation which would eliminate the federal sentencing disparity between drug offenses involving crack cocaine and powder cocaine. She joins other Republican co-sponsors such as Senators Rand Paul, Rob Portman, Thom Tillis, Lindsey Graham, Lisa Murkowski, and Susan Collins. The bill’s main Senate sponsor is New Jersey Democrat Cory Booker and he’s joined by a number of other Democratic lawmakers as well.

The Problem: Some Drug Offenses Are Punished Much Harsher Than Others

This bipartisan effort is coming together to address blatant racial inequality created by an outdated sentencing law called the Anti-Drug Abuse Act of 1986. This law set mandatory minimum sentences triggered by specific amounts of cocaine, but it notably set much stricter penalties for those caught with crack cocaine versus powder cocaine. According to the American Civil Liberties Union, “distribution of just 5 grams of crack carries a minimum 5-year federal prison sentence, while for powder cocaine, distribution of 500 grams—100 times the amount of crack cocaine—carries the same sentence.”

That means there is a 100:1 sentencing disparity for those charged with crack over those charged with cocaine. Yes, the penalties are 100 times harsher! This despite the fact that, again per the ACLU, “The United States Sentencing Commission… concluded that crack is not appreciably different from powder cocaine in either its chemical composition or the physical reactions of its users.”

What does this all have to do with race?

The Racial Aspect of this Inequality

All of that to say, this law has ultimately meant that when caught with drugs, black people are given substantially harsher sentences than white people caught with essentially the same product. This disparity is what the EQUAL Act is designed to fix. It’s a welcome correction and part of a broader turn toward much-needed reforms to our broken criminal justice system.

In recent decades, the movement for criminal justice reform has accelerated rapidly as Americans have increasingly learned about the money we waste, the inability of our system to rehabilitate people, and the shocking number of people we incarcerate wrongfully or for offenses that should never be considered crimes in the first place.

Americans have also become aware that our system is overrun with racial disparities, of which the cocaine vs. crack disparity is just the most famous of countless examples. Yet from its very beginning, the War on Drugs has always had nefarious racial underpinnings.

The War on Drugs Was Always Racist

It began under President Nixon, and according to his former domestic policy adviser, John Ehrlichman, the intentions were to undermine the black community and the anti-war movement all along. In 1994, Ehrlichman said, “The Nixon campaign in 1968, and the Nixon White House after that, had two enemies: the antiwar left and black people.”

The former Nixon advisor continued, “You understand what I’m saying? We knew we couldn’t make it illegal to be either against the war or blacks, but by getting the public to associate the hippies with marijuana and blacks with heroin, and then criminalizing both heavily, we could disrupt those communities.”

It really is as bad as you’ve been told.

The War on Drugs continued to progress throughout the 1980s and 1990s, with people of color continuing to bear the brunt of its effect. This is even though white people use drugs at the same levels as other demographics and make up a larger percentage of the population.

Some of that was due to the communities police spent the most time in, some of it was due to the decisions of prosecutors and judges, and part of it was because of the way lawmakers continued to entrench this inequality.

🚨UPDATE: @SenLummis is the newest co-sponsor of the #EQUALAct and adds to the bill's growing support in the Senate.

After its overwhelming passage in the House, it is the Senate's turn to act + vote and #EndTheDisparity in 2022.
#BipartisanWorks pic.twitter.com/rpEAl8ahlJ

We have a lot of work to undo this problematic history. Fixing the crack-cocaine disparity is just the start—yet it’s long overdue.

It’s encouraging to see such a bipartisan coalition come together on an issue we should all be able to agree is wrong. The War on Drugs should be abolished entirely, but we’ll take every step toward that we can get. 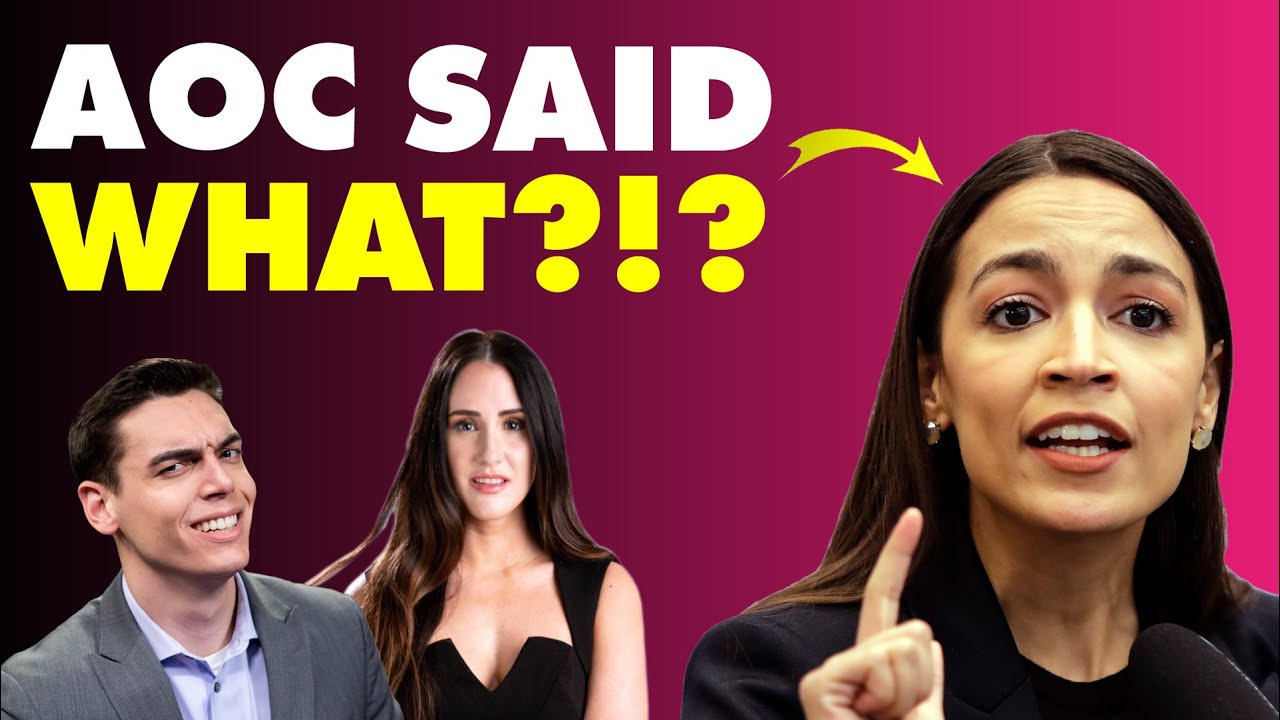