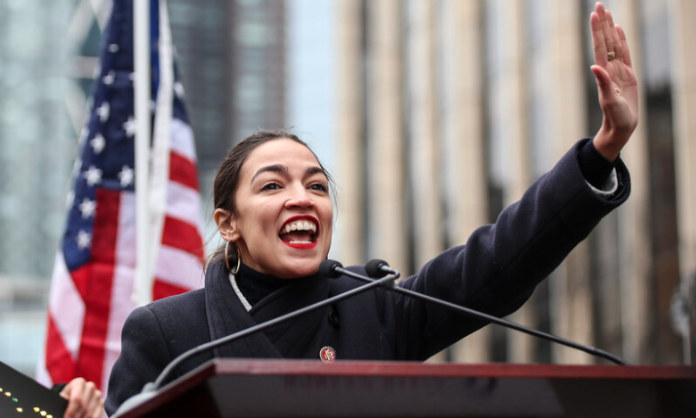 Rich people might want to watch their backs: Survey data shows increasing swaths of Americans think violence against the upper class is justified.

In 2019, the libertarian-leaning Cato Institute released its Welfare, Work, and Wealth National Survey, which includes vast amounts of new data shedding light on the economic views and values of Americans. Cato partnered with YouGov to conduct an online survey of 1,700 American adults. The most disturbing finding is 47% of those with strongly favorable views of socialism think “citizens taking violent action against the rich” is sometimes acceptable. And it isn’t just fringe socialists who hold this view. The survey found that 36% of “strong liberals” and 35% of Americans under 30 agree that violence against the rich is sometimes justifiable.

It’s certainly concerning to see so many Americans vilifying successful entrepreneurs and a rise of violent hate toward the upper class. But unfortunately, this trend isn’t all that surprising: It’s a direct result of the baseless fear-mongering and “eat the rich” rhetoric pushed by left-wing political leaders such as Sens. Elizabeth Warren of Massachusetts and Bernie Sanders of Vermont.

To be clear, neither Warren or Sanders are in any way directly responsible for violence carried out by left-wing agitators or even for the violent sympathies of supporters of their own socialist agenda. But for the sake of our country and in the interest of reducing such violent tensions before they burst both should seriously rethink the way they talk about the wealthy when advocating for their far-left economic policies. There’s little doubt that the way they speak now is unhelpful.

This becomes clear when you look closer into the Cato survey’s results. It found that 54% of Democrats think billionaires “pose a threat” to democracy, and 23% of Americans said they “feel angry when I read or hear about very rich people.”

Sanders and Warren both regularly rail against “the 1%” and vilify “corporations” as thwarting our democracy with their supposedly evil big-business views. Both are fully entitled to their views on campaign finance reform or the Supreme Court decision Citizens United v. FEC that gave corporations broad latitude to spend money on political speech. Yet, they should reconsider the way they frame the debate and cease with the alarmist rhetoric that may be pushing their supporters to view the wealthy elite as a threat to democracy, despite any real evidence for such an outlandish belief.

The Democratic presidential aspirants should also stop spreading lies about the rich. In their effort to scapegoat high earners to inspire support for a progressive agenda both Sanders and Warren alike regularly mislead the public. A common campaign refrain is that it’s time for the rich to “pay their fair share,” with both candidates regularly citing statistics concerning income inequality and wealth disparities. Yet, they almost always leave out the inconvenient fact that the United States already has a highly progressive tax system.

In fact, the top half of income earners currently pay 97% of all federal income taxes. Indeed, the ever-reviled “1%” pay 37% of all income taxes, despite earning just under 20% of national income. That’s almost twice their share.

So the Left’s war on the rich isn’t just misguided, it’s baseless as well. As this latest survey shows, the fear-mongering rhetoric employed by socialists such as Sanders and Warren might be politically expedient, yet it has grave consequences too.

If left-wing politicians continue to lie and demonize the rich, public sentiment will only decline into even more disturbing and dangerous territory.