Freedom Doesn’t Mean You Get Your Way

We have no idea the pains taken to secure our natural rights in generations past, and so we are now reduced to squabbling over the inconveniences of freedom which we mistake as injustices. 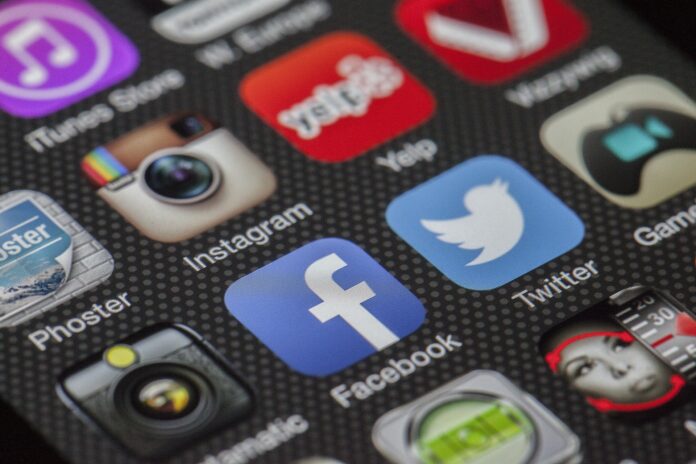 If you didn’t grow up homeschooled and taking Latin classes like me, the translation for this is “I prefer the tumult of liberty to the quiet of servitude,” or, as it is more often paraphrased, “I prefer dangerous freedom to peaceful slavery.”

Thomas Jefferson wrote this phrase in a letter to James Madison, and I think about it a lot.

Jefferson wrote down other, similar sentiments as well.

“Timid men…prefer the calm of despotism to the boisterous sea of liberty,” he said. And, “We are not to expect to be translated from despotism to liberty in a featherbed.”

I’m spurred to write this piece as a reaction to the swirling debate around Big Tech and the ability of private companies to moderate speech on their platforms.

It seems a not insignificant number of people truly believe they have a right to say what they want on someone else’s property, and that any action preventing them from doing so is a violation of their freedom. In this camp, I find many who are seeking to use the full might of the government to force these businesses to serve those who violate their terms.

But this is not the only area where I observe a misunderstanding of the notion and nature of freedom.

It seems everywhere I look, I’m surrounded by people who believe they have a right to other people’s property, labor, or even just to having an environment that suits their whims and wishes. From demands for free healthcare to outrage over athletes who peacefully protest, from safe spaces on college campuses to debates over prayer in school — it has become obvious that we are a nation who actually believes freedom means getting what we want.

“Liberty is the power to do everything that does not interfere with the rights of others: thus, the exercise of the natural rights of every individual has no limits save those that assure to other members of society the enjoyment of the same rights,” wrote Thomas Paine.

Thomas Jefferson stated in another way, writing, “It behoves every man who values liberty of conscience for himself, to resist invasions of it in the case of others.”

So there you have it. Your freedom ends where another person’s begins. And if you wish to discard their rights when the way they use them disadvantages you, then you are no friend of freedom.

Jefferson called freedom dangerous and boisterous. In truth, we’ve grown soft. Most of us are a very long way away from the harsh realities of preserving liberty. We have no idea the pains taken to secure our natural rights in generations past, and so we are now reduced to squabbling over the inconveniences of freedom which we mistake as injustices.

This is how we end up with a whole host of people who truly believe their ability to post a status on Facebook is a free speech issue. Meanwhile, they ignore those actually enduring free speech violations, like Julian Assange jailed and persecuted for publishing the truth about the government. And even worse, they have no problem seeking to violate the free speech rights of those who aren’t giving them their way. Our founders would be super embarrassed.

As Thomas Paine wrote, “What we obtain too cheap, we esteem too lightly.”

Freedom has many downsides. It’s often unequal, as we’re born with different skills and circumstances. And upholding the liberty of others means living with situations that do not always favor us—which in turn means fighting one’s own human nature to put ourselves first.

This is why the Roman statesman Sallust said, “Few men desire liberty; most men wish only for a just master.” As I wrote in another piece: Freedom is hard. It requires self-responsibility and accountability, it risks failure and hardships, and it requires one to tolerate the actions of others they may dislike. The simple fact is the vast majority of people want to be taken care of, to be protected from the harsh realities of life, and to be surrounded by others who act and think as they do.

There are many things I dislike in society. I too am troubled by the way Facebook and Google moderate their content. I long for alternatives and competition. But I would never have such a victim complex as to imagine I am somehow violated if I am unable to use their services. As the French philosopher, Voltaire stated, “I disapprove of what you say, but I will defend to the death your right to say it.”

I’ll continue to fight for the free speech of those I dislike and disagree with. And if being kicked off a social media website is the worst downside of freedom I face, I’ll count my lucky stars.

Freedom is messy, it has downsides. No one ever told you it would create a utopia. But what you should have learned from history is that the inconveniences of freedom are vastly preferable to the actual injustices of authoritarianism.