A Crisis is the Perfect Time to Seize Power

“I prefer dangerous freedom over peaceful slavery,” Thomas Jefferson once said. That sentiment has been somewhat seared onto the American… 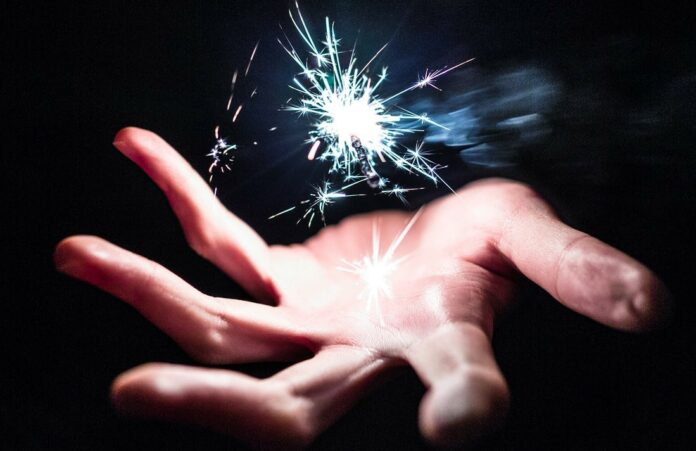 “I prefer dangerous freedom over peaceful slavery,” Thomas Jefferson once said. That sentiment has been somewhat seared onto the American conscience ever since; but while the trajectory of Jefferson’s life indicates that he meant it, do we?

A quick glance back over our country’s history would suggest we do not.

During times of “crisis,” both perceived and real, history instead shows a nation that is, for the most part, readily willing to give up essential liberties in exchange for promised security. It also portrays a government that is more than willing to capitalize on the fears of its people and use a crisis to expand its power.

After the attacks of 9/11, we saw one of the largest expansions of government occur right before our eyes. The 4th amendment right to privacy was eviscerated with the passage of the Patriot Act a mere six weeks after the buildings came down. The few civil libertarians who raised concerns about this drastic response were hushed with assurances that the bill would sunset.

Instead, we still live under its continual renewals to this day, and we know (thanks to American hero and whistleblower Edward Snowden) that the encroachments on our rights have in actuality far-surpassed even the bill’s permissive statutes on surveillance of American citizens.

Few even bother to protest this new normal anymore. What’s worse, it seems a lot of people have been convinced that these programs actually keep them safe and would prefer to give up this essential human right for that assurance — even without evidence that it is true.

So make no mistake as we move into the most recent crisis within our borders, the Coronavirus, there will be many seeking to grow the government’s control in the name of security. And unfortunately, there will also be a lot of Americans willing to follow their leaders right off that cliff because they’re afraid.

Already, we’ve seen proponents of authoritarian governments, like Alexandria Ocasio-Cortez, use the 38 deaths under this illness in the U.S. to call for unrelated responses like mortgage-relief, cancelling student loans, and universal basic income.

There’ve also been (inevitable) calls for giving the same government that can’t figure out how to disperse testing kits for COVID-19 complete control of our healthcare. It makes sense if you don’t think about it whatsoever.

And, as of last night, President Trump has used the pandemic to cease travel between the U.S. and many other countries — an action that, let’s be honest, has been his desire all along.

In a crisis there are precautions to take, and there are ways to help your fellow man without depending on the government to come in and take control of your life. Offer to go get groceries or other supplies for those actually at risk right now (the elderly and immunocompromised), wash your hands and don’t be gross. Stay away from large crowds.

But don’t get crazy and hand over your liberties to the entity least capable of actually protecting you — the government.

Much ado has been made about House Majority Leader...
Read more
Economics

Is the US Still Waging War on Afghanistan?