Coronavirus is Exposing the Pointlessness of Most of Our Laws

In spite of successfully branding itself as the “land of the free,” the USA maintains thousands of laws and even more regulations. Just… 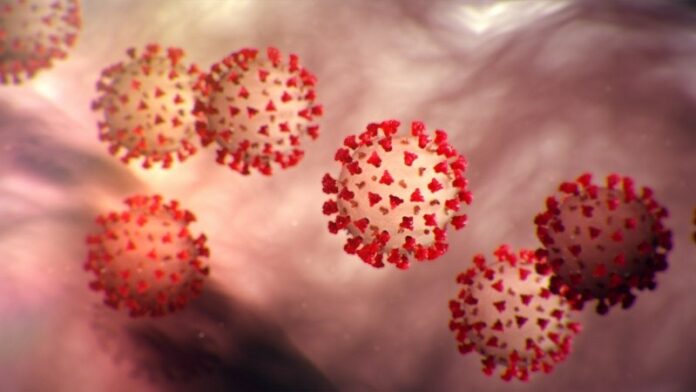 In spite of successfully branding itself as the “land of the free,” the USA maintains thousands of laws and even more regulations. Just how many? No one can actually say, that’s how vast our legal code has become.

In one year alone (2016), federal departments, agencies, and commissions issued 3,853 new rules while congress passed 214 bills that were signed into law. Countless others were passed by states and local governments, and by the administrative class at those levels of government.

Our founders never intended for unelected bureaucrats to run our lives, but that’s been the case for some time. And the majority of the regulations they impose are anti-free market, protectionist, crony actions that have little to no benefits for the majority of Americans but rather seek to provide privileges for a select, connected few.

Getting rid of these regulations is rough. Proponents of limited government and individual liberty have worked for decades to swim against the tide of government expansion and peel back these rules, but it’s an uphill battle with one side very well-funded (the government) and the other armed mostly with logic.

But while the government tries to claim the bulk of these regulations are needed for public safety, the coronavirus crisis is swiftly revealing the lack of sincerity (and proof) behind those claims. Instead, we’ve seen an immediate cease in the enforcement of hundreds of statutes as the government seeks to increase the supply chain for healthcare (and other) services.

Governor Abbott in Texas waived trucking restrictions to help expedite the delivery of resources in the state. Previously, trucks that delivered alcohol were not allowed to also deliver groceries. He also joined several other governors in fast-tracking occupational licenses for out-of-state doctors and nurses.

Federally, the Trump administration removed several roadblocks that have prevented telehealth from really taking off in the country. President Trump also gave states the power to waive regulations that limit the number of hospital beds and the length of patient stays. Few Americans are probably aware of laws known as Certificate of Need (CON) laws that actually block medical providers from expanding their supplies and services.

The FDA announced that it would permit states to create labs for designing COVID-19 tests, and now says it will allow pharmacists to create their own hand sanitizers. Let’s be clear here, the FDA and CDC will be blamed harshly in hindsight for their policies that prevented access to tests and care during this crisis in the first place.

Another bureaucratic agency that is frequently mocked for its over the top rules that typically fail to (in any way) make Americans safer, the TSA, also announced it would be quadrupling its allowance for hand-sanitizer. Waiving one of its most famous rules during a time of a crisis shows just how arbitrary these types of regulations really are, serving as little more than security theater.

All of these actions illustrate two things. First, regulations make services less available and more expensive — all the time, every time. They hurt the economy and they hurt the consumer. Removing them is key for speeding up services and allowing the market to work its magic. Secondly, the government knows that these regulations aren’t in place for good reasons. If a law can be waived during a pandemic and not pose a threat to the public, then that law shouldn’t have been in place to begin with.

This real-time case study of free-market principles ought to convince Americans of the case against government intervention. Why should we live under pointless laws that only reduce our quality of life, in good times or bad?